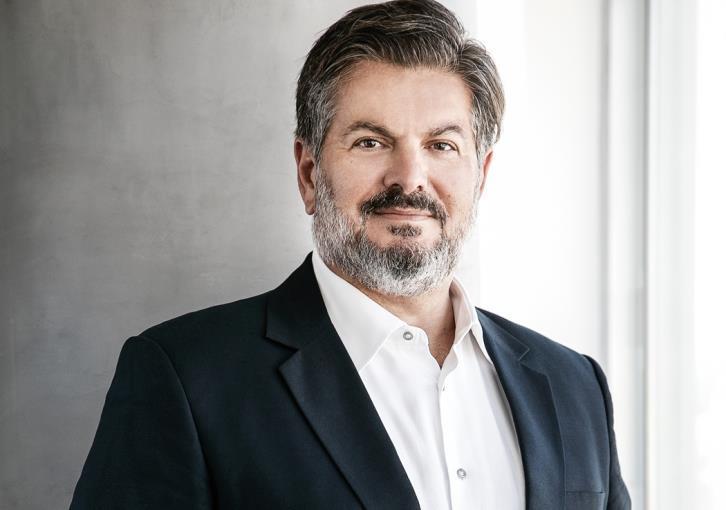 Member of the team of experts advising the government on Coronavirus Leontios Kostrikis said on Thursday that the team had a different view than that of the government on the lifting of the restriction to hold open weddings, philenews reports.

Speaking to Radio Proto this morning, Kostrikis mentioned that the lifting of the ban on open weddings was a purely political decision.

“The team was considering opening these places on June 25 but the government pushed it back to September 1 for a number of reasons. The main reason was to do a gradual easing as regards the number of participants involved in these events,” he said.

“I think that sometime in August events will be allowed for up to 150 people in open spaces. Therefore, if someone was planning to have a small wedding – not one of those big Cypriot ones – or a baptism they can do so. Now, if it’s a traditional Cypriot wedding with 2,500 – 3,000 people forming a queue to hand over an envelope, then we will have to wait until September,” Kostrikis explained.

Responding to a remark that it is strange for the experts to recommend reopening and the government not following the advice, Kostrikis said that “there are many factors that need to be considered; it’s not just the scientific data. In this case, the opposite has happened with the government delaying reopening while the epidemiological team had it pencilled down for June 25.”

He also expressed concern for the six new cases announced on Wednesday which he described as “a small setback as regards the epidemiological picture.” He said that this is dangerous because “these are primary domestic infections and the tracing process may find that some of them are clusters.

“Therefore, this is exactly what I have been saying for a while, that we need to be careful. The epidemic has dropped to very low levels but the virus is still here. It exists among us with a low prevalence, but you can see how quickly things can get very complicated,” he noted.

In Kostrikis’ view, “the large number of attendees at gatherings in Cyprus, like with big weddings and baptisms, may have been the reasoning behind the government’s decision to push this back to a later stage. This is of course a difficult situation to manage; if you look at all the easings you may find oxymorons, for example malls are reopening but big weddings are not allowed yet. It’s a hard situation to manage. We should therefore move ahead with these regulations and see how we can proceed.”