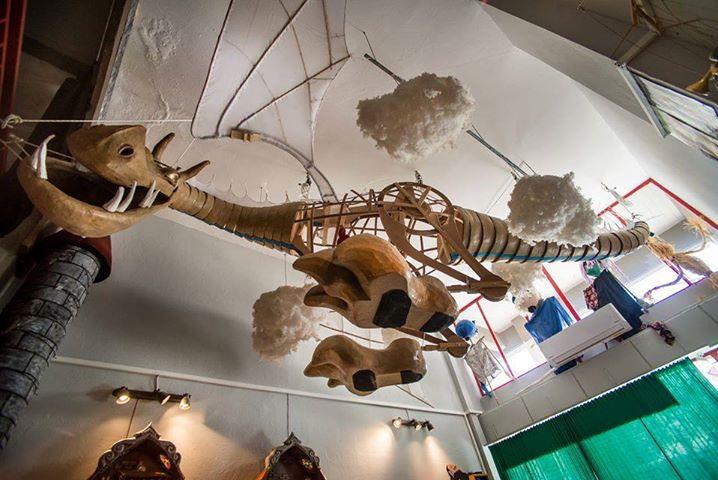 The Cabinet decided on Wednesday to back the Fairytale Museum in Nicosia which has been financially hit by the Coronavirus lockdown to the point of facing imminent closure through an emergency grant of €20,000 to cover part of its operating expenses.

The museum’s dire situation became known on Monday when its Director Vicky Balomenou took to social media to tell its followers that following the financial blow from measures to stem the spread of Coronavirus the operation was no longer sustainable unless someone urgently stepped in with financial backing.

Messages of support flooded in from the public and the news has been covered extensively by local media, while an online petition had also been launched calling on competent authorities to step in.