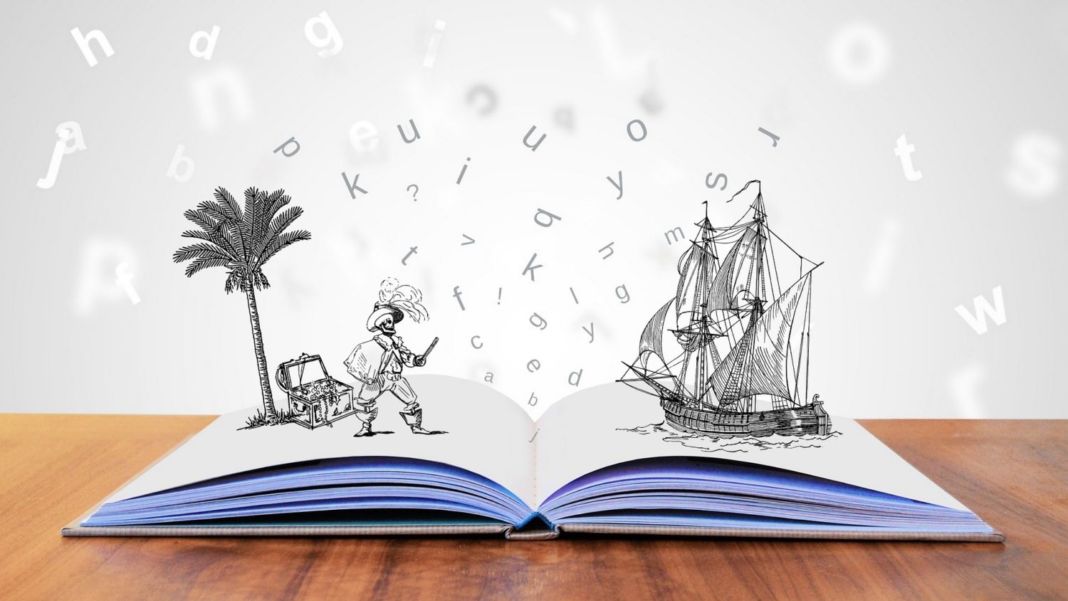 The Fairytale Museum in Nicosia is facing closure after three years of operation due to the Coronavirus crisis, its Director and founder Vicky Balomenou said on Monday evening through the museum’s Facebook page.

“We gave our all to create an open space that interacts with both its visitors and the city, with the ultimate aim of rescuing and passing on the art of the fairytale and storytelling, one of the core elements of Cypriot intangible cultural heritage.

“But the Coronavirus crisis that brought about the full suspension of the museum’s operation is the final blow, rendering it impossible for us to support it financially any longer…Based on the current situation, we are sad to announce that the Fairytale Museum will not be operating in June,” Balomenou said in her Monday announcement, “but we are in discussions with various authorities in search of a way to rescue the museum. We are also open to any proposals. We, as its founders, are not claiming anything. We are willing to donate the museum to a public authority in order to ensure its sustainability so that it can continue serving its cultural purpose. We truly hope a ‘magical helper’ comes along to support it!”

Support has flooded in since then from local media and personalities as well as the general public.

“What a shame! I hope the good fairy godmother works her magic to save this wonderful fairytale place,” one commenter said.

An online campaign has also been launched through Avaaz titled ‘Save the Fairytale Museum’ so far signed by around 1,500 people asking the Education Minister, Deputy Tourism Minister and the Nicosia Mayor to “take action, without delay, in order to find a permanent solution for covering the museum’s operating expenses so that it can continue performing its mission.”

The Fairytale Museum is a non-profit organisation, which opened its doors to the public on February 23, 2017 inviting adults and children alike to experience the world of fairy tales.
The mission of the Fairytale Museum is the preservation and promotion of cultural heritage, which includes fairy tales, folklore tales, myths and traditions from Cyprus and Greece, the promotion of the universality of fairy tales, the establishment of connections between various cultures through fairy tales and the development and promotion of love for reading.
The museum also had an educational programme for schools called “Tied red thread, wrapped around the spinning wheel…” based on four folklore tales from Cyprus, China, Scotland and Taiwan.
By Josephine Koumettou
Previous article912 complaints from people booked for breaking lockdown
Next articleMet Office: Hottest May in past 30 years