FM to brief EU counterparts on Turkish provocations in EEZ 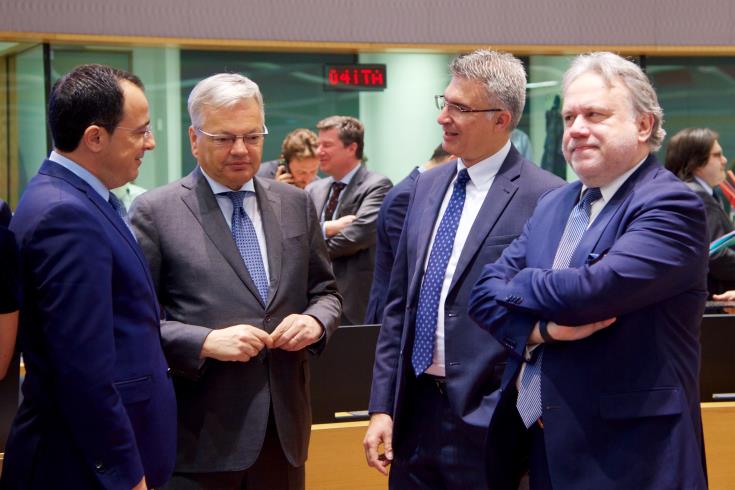 Foreign Minister Nikos Christodoulides will be briefing his EU counterparts on Turkey`s provocative actions in Cyprus` exclusive economic zone. The Minister flies out Sunday afternoon for Luxembourg for the Foreign Affairs and General Affairs Councils on Monday and Tuesday.

A press release issued by the MFA says that the EU Ministers will discuss the situation in Sudan, will exchange views on EU`s Foreign Policy and will assess the Union`s Global Strategy along with EU Defense Ministers.

On the sidelines of the FAC, the Ministers will attend a working lunch with their counterpart from Jordan with whom they will discuss the Syrian crisis and the Mideast peace process.

On the agenda are also the  multiannual financial framework (MFF) and enlargement issues. The Ministers will also discuss the draft conclusions to be adopted by the EU Council that will convene 20-21 June and which includes the MFF, the EU Strategic Agenda, EU foreign relations and climate change.