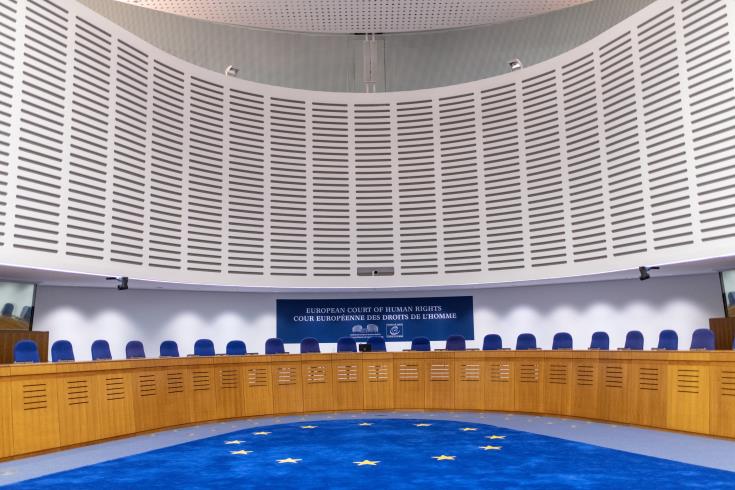 The Grand Chamber of the European Court of Human Rights (ECHR) will on January 29 deliver its final judgement in the Güzelyurtlu case, after holding initially both Nicosia and Ankara responsible for not cooperating to solve the murder case.

In January 2005 Elmas Güzelyurtlu, his wife Zerrin, and their daughter Eylül were shot dead on the Nicosia-Larnaca highway and after the incident, their killers fled to the Turkish-occupied areas of Cyprus.

“That position had arisen from political considerations, which reflected the long-standing political dispute between Cyprus and Turkey,” the Court noted.

Subsequently, a Grand Chamber hearing was held in Strasbourg on March 28, 2018.

The Court says that the AIRE Centre organisation was granted leave to intervene in the written proceedings as a third party.

Turkey, whose troops occupy Cyprus’ northern part since 1974, does not recognise the Republic of Cyprus.