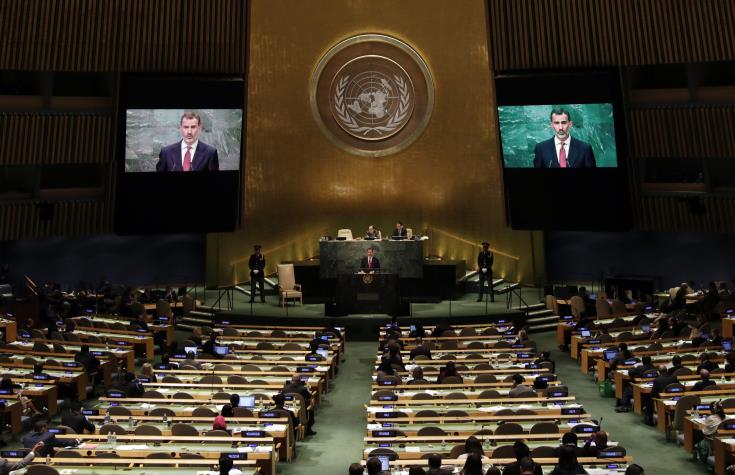 According to Turkish newspaper Milliyet, Turkey will raise the issue of recognising the breakaway state in occupied north Cyprus as legitimate, at the UN General Assembly.

As Milliyet noted, even if the issue is not raised at the Security Council, a resolution by the General Assembly will exercise psychological pressure in favour of the pseudostate’s recognition.

Turkey will argue that a 2017 resolution on recognising Jerusalem as Israel’s capital, which was approved at Turkey’s initiative, can serve as a blueprint for the case. The proposal had been submitted to the UN General Assembly by Turkey and Yemen as an answer to the recognition of Jerusalem as the capital of Israel by then US President Donald Trump.

Milliyet writes that in recent years Turkey has made radical changes in its policy on the Cyprus problem, supporting a two-state solution based on sovereign equality and equal international status.

However, former Ambassador Uluc Ozulker referred to the 1964 UN General Assembly resolution, which according to him is one of the biggest problems regarding the pseudostate’s recognition and as he said, it is impossible to change it since neither the UK nor the USA would consent.

What can be done now is to create psychological pressure that might encourage some countries to recognise the “Turkish Republic of Northern Cyprus,” he said.