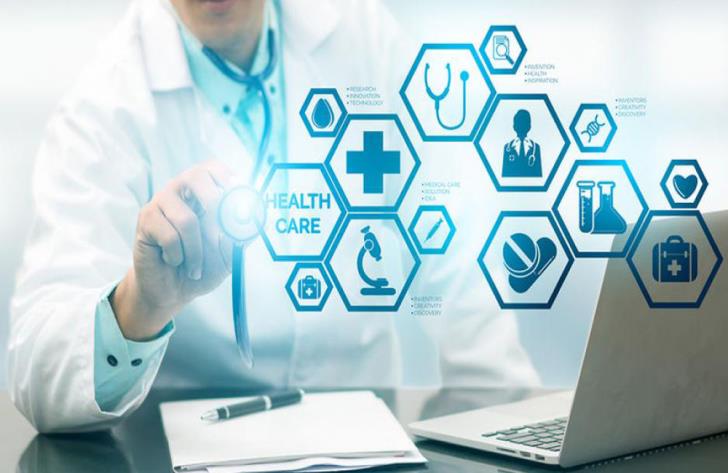 Employees will see an increase in GHS contributions on their next payslip as the three-month suspension of increases in mid-March in the framework of government measures to boost the economy after the Coronavirus lockout has expired.

Therefore, the way is now open for increased contributions by employees, employers, retirees, rentiers, the self-employed and the state to the GHS fund, as stipulated by the relevant legislation.

This means that for anyone with an income, the increase that will appear on their next payslip applies as of tomorrow.

Employees will from now on contribute 2.65% of their monthly income to GHS compared to 1.7% they contributed in the first phase of GHS’ implementation.

At the same time and as per the law:

The increases are stipulated in GHS legislation, which had set March 1 as the enforcement date of the new contributions, three months before the full implementation of GHS on June 1 to raise the funds necessary to cover the costs of the additional services added to the system.

However, following the Coronavirus outbreak, the government decided to suspend increases for three months and as a result, funds will start flowing into the system one month after inpatient care services were added.

Meanwhile, the introduction of other professional healthcare services is still pending. The government has said that no new increases will be imposed for these services, which are expected to be available to beneficiaries in autumn, unless necessary.