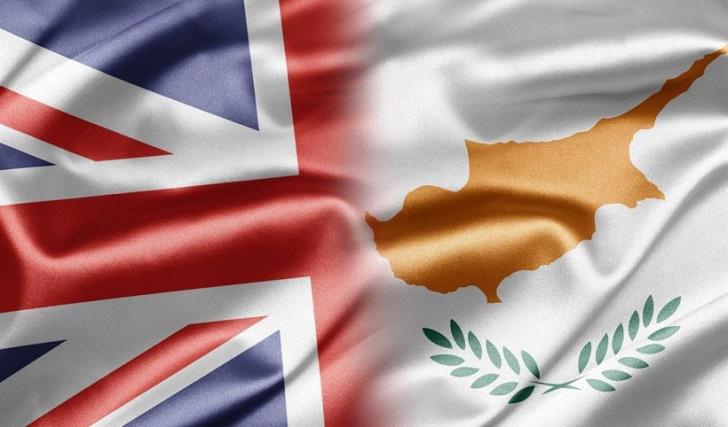 Residents in the 10 communities within the Sovereign British Base area of Akrotiri and Episkopi are running out of patience with lack of progress in the adoption of town planning regulations that will allow them to develop their properties, Phileleftheros reported on Tuesday.

They say that even though an agreement has been reached between the Republic of Cyprus and the SBAs in 2014, there has been no movement on its implementation and are warning of protests if there is no progress by September.

They said that both the British and Cypriot authorities were showing complete indifference on the issue. “Affected communities are no longer prepared to tolerate further mockery,” said Erimi community leader Panicos Hadjihambis.

“Even though the agreement was signed in 2014 and despite assurances and promises given to us to resolve the issue concerning the town planning of development in the Base areas, nothing has happened and everyone is avoiding or do not want to resolve the issue,” he added.

He warned that they wanted a specific time schedule for decisions to be taken on the issue by September.

Alternatively residents will hold protests outside the Bases, the ministries and other state offices in Nicosia