Three people arrested for participation in incidents outside DIAS 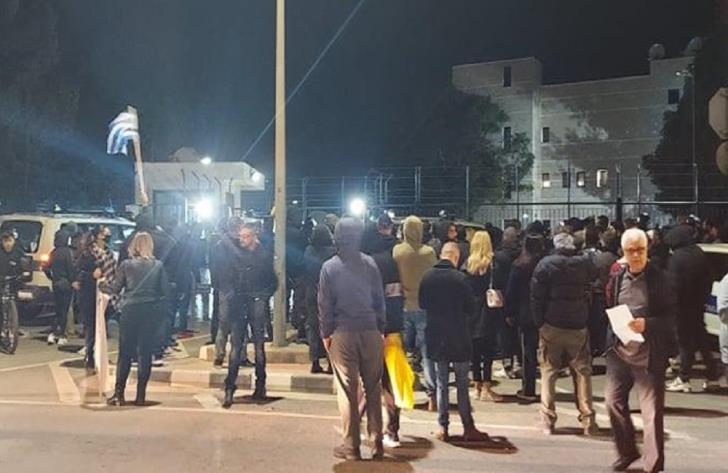 The Police arrested three people who were among the persons that gathered outside DIAS Media Group yesterday, protesting against the measures the government took to curb the outbreak of COVID-19.

According to the Police, around 18:20 yesterday a group of approximately 250 people gathered at the roundabout of Archangelos Avenue in Nicosia and started protesting against the measures.

A number of people participating in the protest went into the roundabout and stopped the traffic from all directions creating problems.

The protesters were urged to leave peacefully but they did not comply.

Then around 70 participants started throwing stones and to insult the members of the Police.

Three persons aged 20, 27, and 28 have been arrested, one policeman and one civilian have been injured and one police motorcycle has been damaged.

The Nicosia CID continues the investigation.