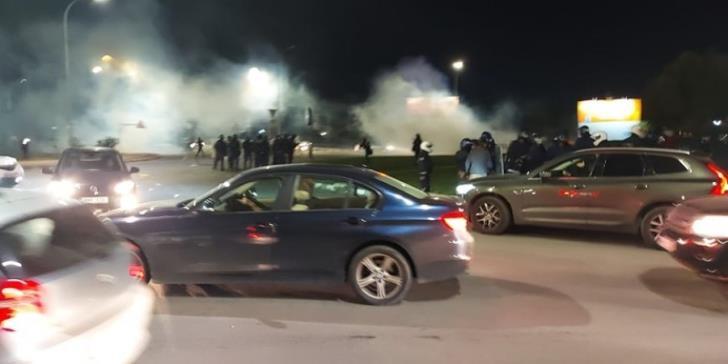 The government strongly denounced the incidents that took place yesterday, outside the DIAS Media Group.

According to a written statement by deputy government spokesman Panagiotis Sentonas, “the attacks and the rhetoric of hate against the Mass Media and against journalists are attacks against democracy and consequently are reprehensible and cannot be tolerated by the Government.”

He also said that the period of the pandemic makes it imperative that we all operate as moderately and maturely as possible, adding that public persons must be particularly careful to refrain from words or actions that might trigger this kind of behavior.