The Cyprus Youth Council: all you need to know 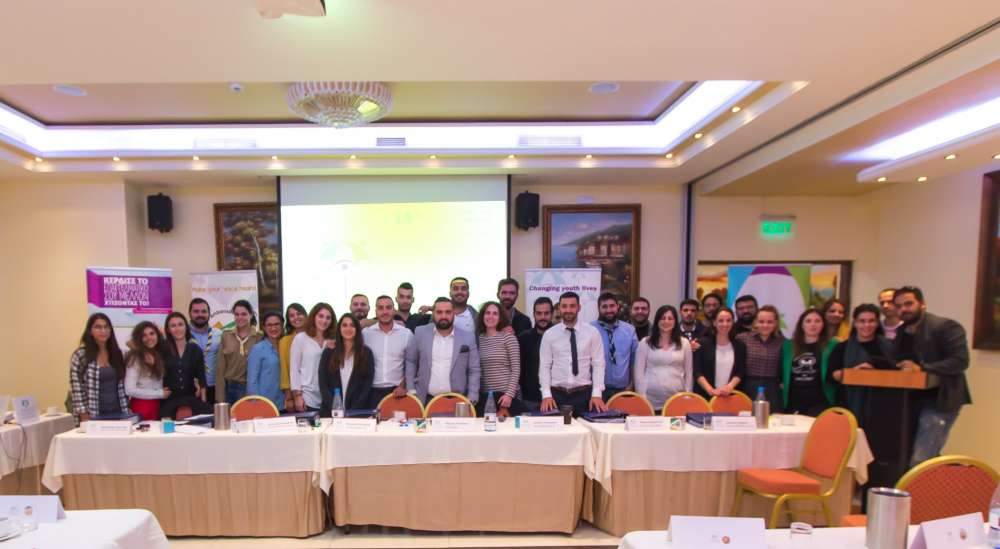 On occasion of International Youth Day, we take a look at the Cyprus Youth Council with the help of its communication officer, Stelios Marathovouniotis.

What is the Cyprus Youth Council?

The Cyprus Youth Council is a non-governmental, non-profit organisation, founded in 1996 as a platform of exchange and communication between all youth NGOs in Cyprus. It consists of 63 members-organisations and acts as their representative on a national, EU and international level. CYC aims to give power to the voice of Youth in Cyprus by building bridges of dialogue between young people and decision makers. CYC is also a full member of the European Youth Forum and acts as the Chair-Organisation in the National Working Group for Youth Dialogue in Cyprus.

Which organisations are members of the CYC?

Cyprus Youth Council represents its 63 member-organisations, who are a combination of youth political parties and non-political youth organisations. It also represents youth of Cyprus’ religious groups such as Maronites, Armenians, Latins, as well as other NGOs such as the Cyprus Scouts, Friends of the Earth and Cyprus Youth DiplomaCY, among others.

What has the CYC managed to achieve for Cypriot youth since its founding in 1996?

First of all, the CYC has managed to give young people an organised representation in policy-making, mainly through the Youth Dialogue Programme, which has empowered the voice of young people not only on a national, but also on a European level (you can find more about Youth Dialogue process at www.sdcyprus.eu).

Also, CYC encourages young people to get involved in volunteerism, through several non-formal education workshops and seminars, which strengthen young peoples’ soft skills and knowledge, preparing them for the labour market. In CYC we strongly believe that volunteering is crucial for the development of sustainable and democratic societies; thus, it lies at the core of CYC’s values. It is important that people understand from an early age the meaning of giving without expecting anything in return.

Moreover, CYC encourages young people to participate in the Eramus+ programme. Erasmus+ has managed in the past 30 years to motivate young people to become active citizens and provide them with valuable life experiences.

What are the goals of CYC?

Cyprus Youth Council promotes the dialogue and cooperation between young people and stakeholders, having as a main aim the involvement of young people in decision-making.

For example, since 2010, CYC participates in the EU Youth Dialogue process, which uses as a main tool to reach out to young people in order to collect their opinion on issues that affect their lives. EU Youth Dialogue is based on the Trio-Presidency of the Council of the European Union, which lasts 18 months and has as main thematic priority one of the Youth Goals in each cycle (www.youthgoals.eu)

You can participate in the Youth Dialogue by answering our questionnaire:
https://www.surveymonkey.com/r/PMZMNKJ?fbclid=IwAR1M0J6a7yQHF8Mu-xTD31M0pW9yFY1AhbLhYIAzlBQ2hdDsfCF26HPFLpk

In what initiatives does the CYC participate on a local and EU level?

Since its founding, the CYC is an active member of the European Youth Forum and participates in decision making-process and policy-making on matters that concern youth in the EU and also cooperates with National Youth Councils of other member-states.

In Cyprus, the CYC is a significant partner and consultant of the state on youth policy. It also leads the National Working Group for the Structured Dialogue and sits on the Committee for Active Ageing and Solidarity for Elders, among others.