Slovaks leave from military exercise due to pseudostate 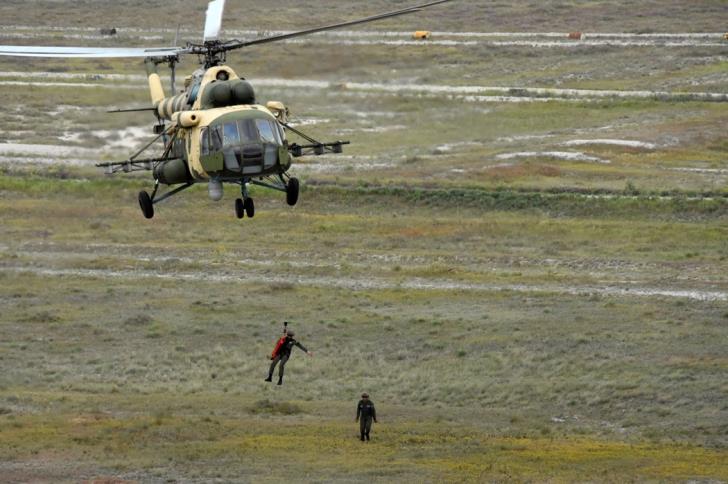 Slovakia left a military exercise that has been taking place since Monday in central Turkey’s Konya province due to the presence of the pseudostate.

In addition to Slovakia, in the International Anatolian Phoenix-2021 Drill participate the United States, Azerbaijan, Qatar, while the Turkish Government made sure to present the pseudostate as one of the states that took part in the drill.

According to information, when the Slovaks saw the flag of the pseudostate next to the flags of the other participant countries they contacted the Foreign Ministry of their country and were instructed to leave the exercise immediately.

According to the same information, the Cypriot Foreign Minister who is in Lisbon, has also been informed about the incident.