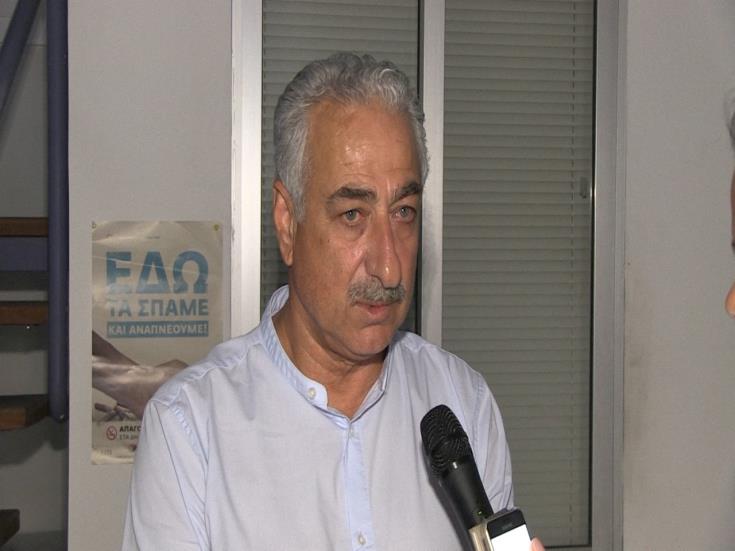 Pavlides explained that the municipality conducted targeted testing to the municipality’s staff, as well as employees at local supermarkets, bakeries and take-away businesses.

He said that the tests for the municipal staff were subsidised and the remaining participants only paid 50 euros each and the rest was covered by the Yeroskipou Municipality.

Pavlides also mentioned a request he forwarded on Tuesday to the Paphos police chief requesting home delivery of the Holy Light in the small hours of Easter Sunday, to which he received a negative response.