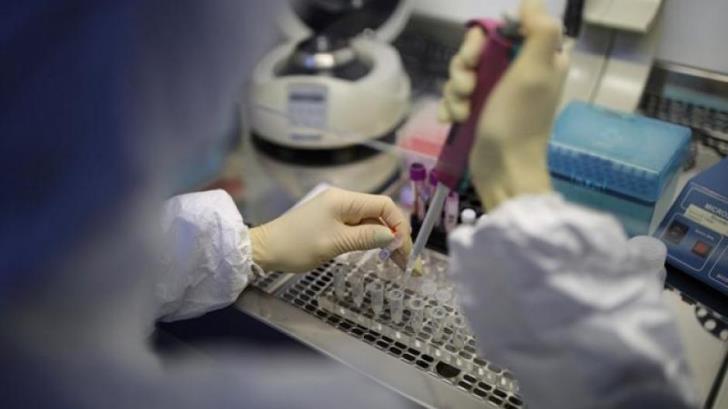 Another 33 people have tested positive for coronavirus in Cyprus out of 1703 lab tests, bringing the total to 695, including 10 at the British Bases, the Health Ministry said on Tuesday.

-13 through tracing of the contacts of positive cases

-16 in a bakery production unit tested at the initiative of the company. Dr Leontios Kostrikis said that all 26 found positive from this cluster (10 were among the cases announced on Monday) resided in the same apartment block and did not follow social distancing measures.

Kostrikis said that results from tracing are encouraging but raised concern about positive cases found among the general population that proved that social distancing is not adhered to.

“According to our evidence, many have been infected because they avoided taking basic protection measures, and more specifically they had not realised the importance of social distancing. We have said it before and we will say it again: there are asymptomatic carriers among us that transmit the virus and we are all candidate cases,” he said.

On the 20,000 tests scheme, from its launch on Saturday and until 4 pm today a total of 1,276 tests have been completed.

23 patients are currently being treated at Famagusta referral hospital, two of whom in the increased care unit. Two patients were discharged today.

By Josephine Koumettou
Previous articlePositive Covid case found at Deputy Ministry of Tourism
Next articleIMF:Cyprus economy to shrink by 6.5% in 2020 amid coronavirus pandemic