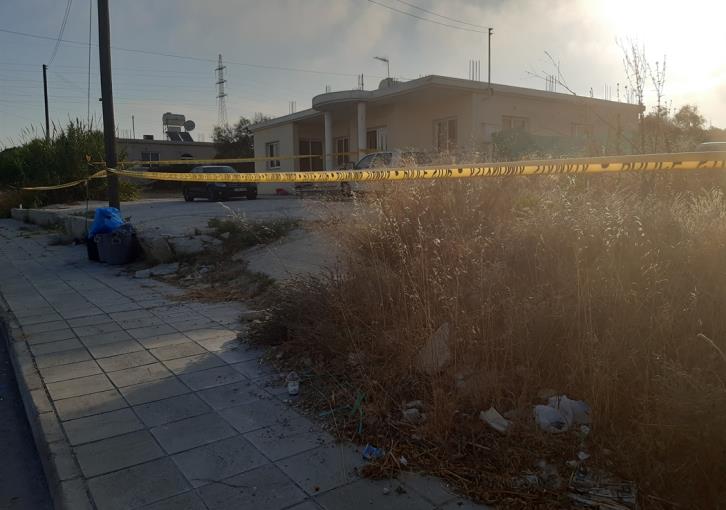 Police are investigating the murder of a 29-year-old private security guard that took place shortly after 10 pm on Thursday night outside his father’s home in Ormideia, Phileleftheros reports.

The victim was reportedly an eyewitness and was injured in the quadruple murder in Ayia Napa that took place on June 23, 2016.

According to the police, around 11 pm last night they received information at the Famagusta police station that gunshots had been fired in Ormideia and one person was injured.

Members of the Famagusta CID and the crime prevention unit and of the Xylofagou and Xylotymbou police stations sped to the scene. Following investigations, it was found that a 29-year-old private security guard was injured by a firearm while on the patio of his father’s home. 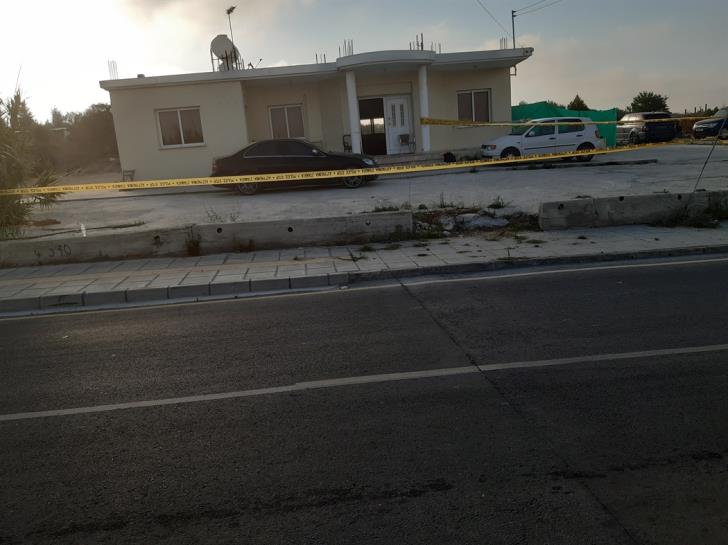 Ambulances from the British Bases and the police arrived at the scene who attempted to resuscitate him but the man succumbed to his injuries.

The crime scene has been fenced off and is being guarded by police and medical examiners Angeliki Papetta and Nicolas Charalambous arrived at the scene for an autopsy around 8 am this morning.

Philenews reports that following the autopsy by Papetta and Charalambous, the victim’s body was taken to the morgue of Larnaca Hospital.

The victim has reportedly been shot three times, possibly with a hunting rifle according to investigators, although the exact number of gunshots will be established following the postmortem expected to take place today or tomorrow.

The victim died instantaneously while the perpetrators were reportedly hiding in bushes near the scene.

According to information obtained by the Cyprus News Agency, the victim had gone to his father’s house for a visit and the attack took place as he was departing.

Police were also informed that a motorcycle was heard leaving the scene. 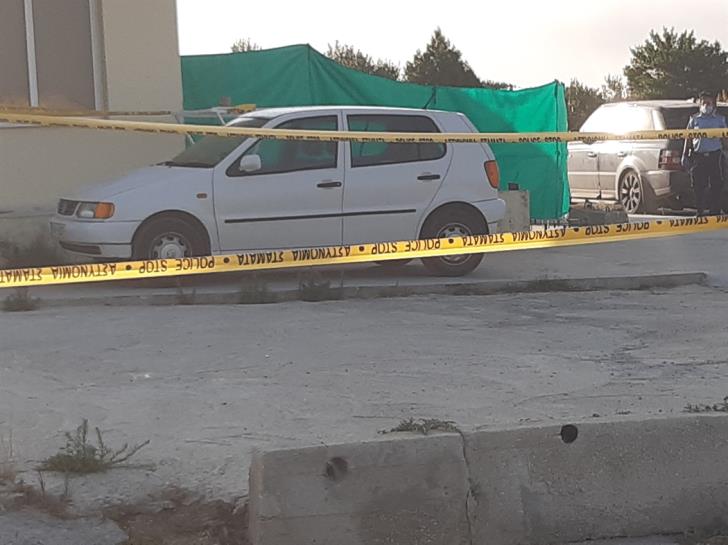 Speaking to reporters on Thursday night, the Famagusta police chief Giorgos Economou said that the man is a Greek-Cypriot and has been on the police’s radar for a number of cases, adding that investigations into the murder are still at a preliminary stage. 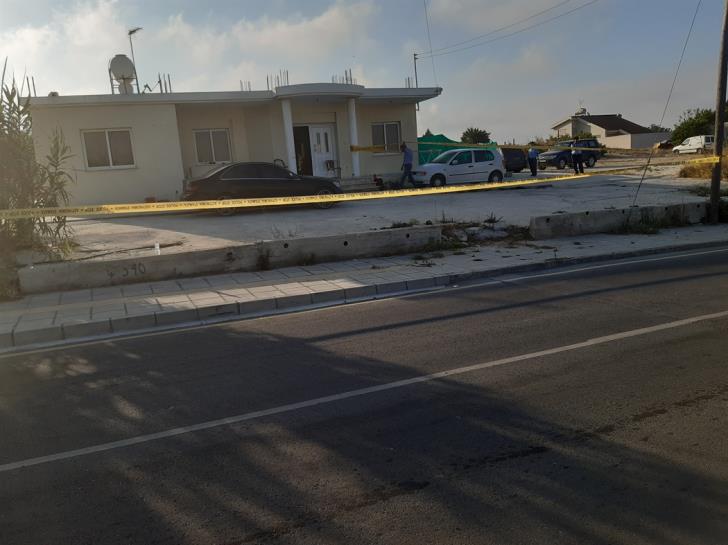 Asked whether the victim had been shot, Economou said that “he sustained gunshots the number of which we do not know yet. The body will be examined both at the scene by medical examiners as well as at the morgue.”

Asked whether the victim had received threats recently, he said that the police does not know at the present time.

Asked whether the victim was being monitored prior to the murder, Economou said that “this is part of the investigation. Members of the Famagusta Crime Investigation Department are taking statements and this will be revealed in due course.”

The Famagusta CID is investigating.