Murder attempt of minor due to online game 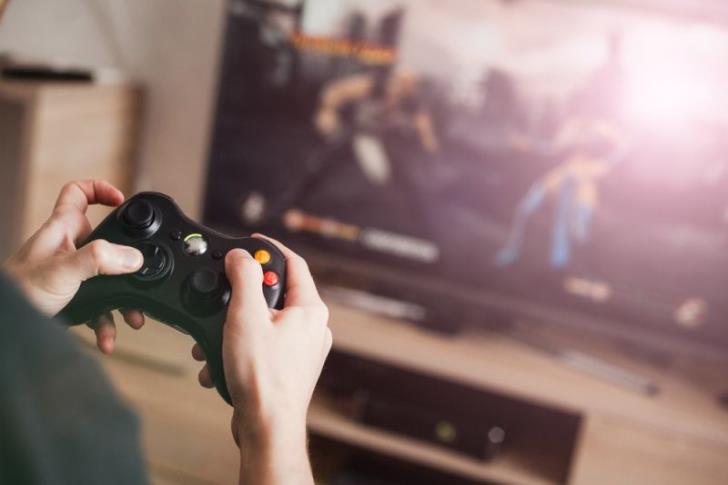 The Police are investigating a case of conspiracy to carry out a murder and attack causing heavy bodily harm.

As the Policeman in charge of the Limassol CID said, two minors had conspired to attack and kill a 13-year-old due to a confrontation that had begun some time ago regarding an online game. The two minors, the 15-year-old and the 13-year-old are going to be examined by a child psychiatrist.

According to the first information, the two minors attacked the student with a hammer in his school.

Members of the Police went to the school while the student was taken to hospital.

According to information he has a skull fracture and will be taken to Makarion Hospital as a precaution.

It is noted that in the bag of the two minors the police found knives, an axe and other items, which were confiscated as evidence.

Read More: Private school student in Limassol hit on the head with a hammer