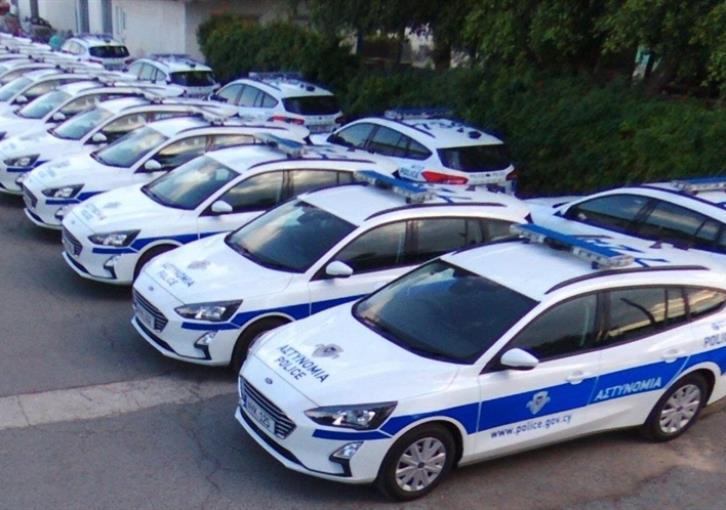 A student of the American Academy in Limassol was attacked by two children who were not students at his school.

According to the first information, the two minors – specifically a 15-year-old and a 13-year-old – attacked the student with a hammer.

The cause seems to be a confrontation that arose in an online game, while there are claims about bullying as well.

Members of the Police went to the school while the student was taken to hospital.

According to information he has a skull fracture and will be taken to Makarion Hospital as a precaution.

By gavriella
Previous article13 deaths and 2,220 confirmed cases of COVID-19 in Cyprus in one week
Next articleGreek schools, restaurants, courts to remain closed until Jan. 7