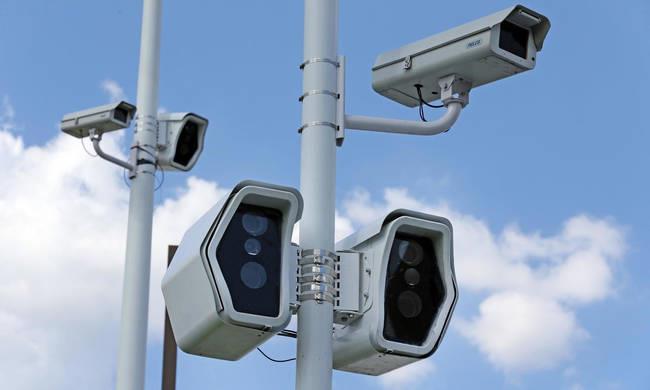 Cabinet has decided to cut red tape and speed up the process for the installation of traffic cameras with ministers on Wednesday adopting a proposal from Transport Minister to bypass feasibility and cost-effectiveness studies.

It was also decided that the selection of the consultants who will prepare the terms of the tender will be made by means of a call for expressions of interest.

The tenders will be announced in early 2019 and the installation of the first cameras is expected to take place by the end of that year. The placement of cameras will take place gradually and the process will last two years. However, as the Minister added, the rise of unpredictable factors that can delay the project cannot be ruled out.

What currently applies for the cameras in Grivas Digenis Avenue is that the only drivers who exceed the speed limit are photographed and their vehicle is photographed only from the rear. However, Traffic Police assert that the vehicle should be photographed from the front as well, as was the case when the original camera system was in place some years back. This also targeted drivers who ran a red light. It is also considered important that the driver is photographed so that the excuse that someone else was driving when the offence was committed cannot be used.

According to Assistant Director of Traffic Department, Charis Evripidou during the original camera system’s operation run for 11 months in 2007 collisions were reduced by 53%.