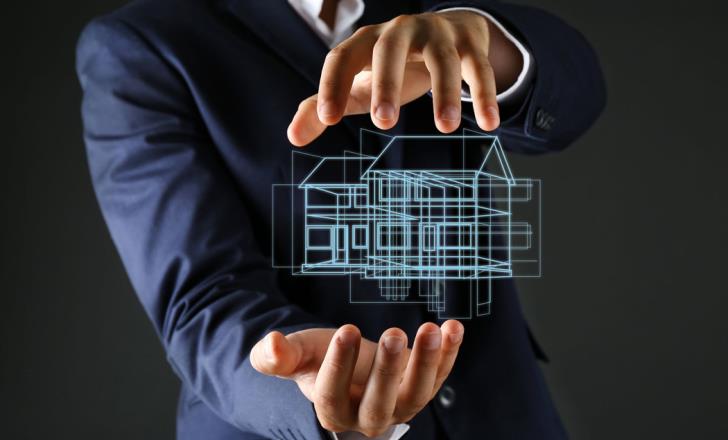 Land development agents in Cyprus are calling on the government to relax the island’s existing permanent residence programme so as to allow the speedy procedure of some 1400 pending foreign investors’ applications.

However, the request for the programme’s amendment reminds of successive relaxations that took place in financial criteria of the controversial now-scrapped Cyprus Investment Programme.

The Programme was scrapped in October after an undercover video by Al Jazeera showed then-House president Demetris Syllouris and Opposition Akel MP Christakis Giovani appearing ready to help a Chinese businessman with a criminal record.

In a joint statement on Thursday the Association of Large Developments and the Cyprus Association of Land Development & Construction Entrepreneurs said they had sent a letter to the Ministers of Foreign Affairs and that of Interior requesting amendments to the Permanent Residence Programme in Cyprus.

The amendments aim to facilitate those  foreigners who intend to buy real estate of a certain high value. According to the two associations, their proposals included improved speedy procedures, convenience and accessibility.

It is not known what the response of the two ministers and the government at large will be.

Government officials have recently made clear they do not intend to engage in a new investment program at this stage, given that the infringement procedure initiated by the European Commission against Cyprus for the scrapped programme is still in progress.

By Annie Charalambous
Previous articleNew order for different specialised doctor to examine bone of soldier in disputed death
Next articleCyprus President, ministerial delegation, off to Israel on Sunday