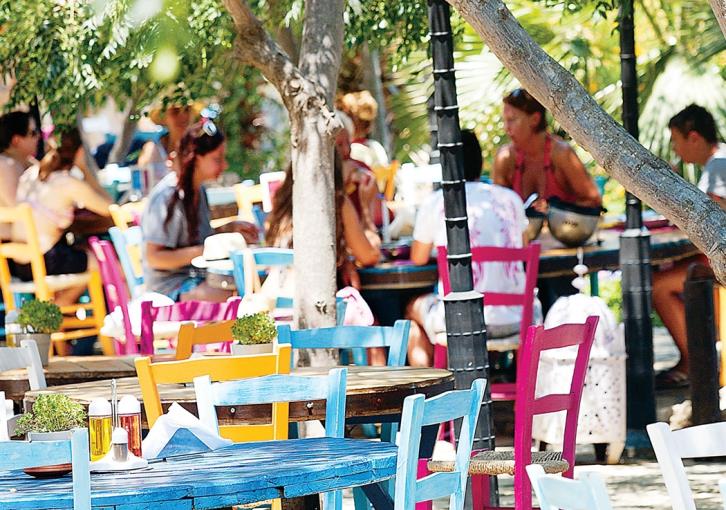 During the weekend, thousands of tourists both from Cyprus and abroad, have flooded the coastal areas of Agia Napa, Paralimni, Larnaca, Limassol Paphos, Polis Chrysochous, Latsi.

They have all chosen the sea, so organized beaches everywhere were full.

Due to the weather conditions, and the very high temperatures several tourists gathered on the beaches also at night. This is very usual in recent years, because they avoid the sun and it is not so crowded.

Businessmen at coastal area have been very pleased during the weekend because they saw money coming in, as it did in the period before Covid-19. However, there were people who profiteered not only against tourists but also against locals.

Phileleftheros has received several complaints by locals who are wondering what do the relevant state Authorities do, since they must supposedly protect tourists from such phenomena.