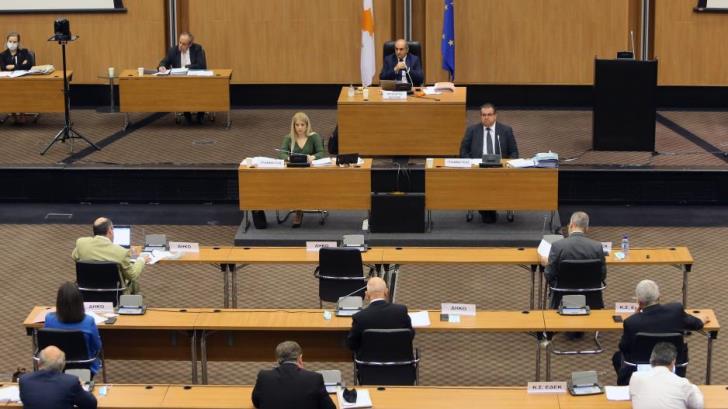 On Friday the House plenum debated a proposal by the Green party and independent MP Anna Theologou for the early dissolution of the body and for the resignation of the government in view of the ‘golden passports’ scandal recently revealed by Al Jazeera.

With 26 votes in favor and 30 votes against the House plenum decided against the dissolution of the Parliament.

Averof Neofytou of DISY spoke in favor of a return to political normality. He pointed out that the Cyprus Investment Program helped the economy but defamed the country, adding that all must undertake their responsibilities.

Andros Kyprianou of AKEL noted that members of parliament have many responsibilities including teaching the society to think wisely and asked the society to forgive the party for the way some of its members behaved.

Nicolas Papadopoulos of DIKO said he is forced to defend the institution of the parliament at a time when this is shaken. He noted that all deputies share the bitterness of the people and promised that the budget will not be voted until the Auditor General gets access to the passports’ files.