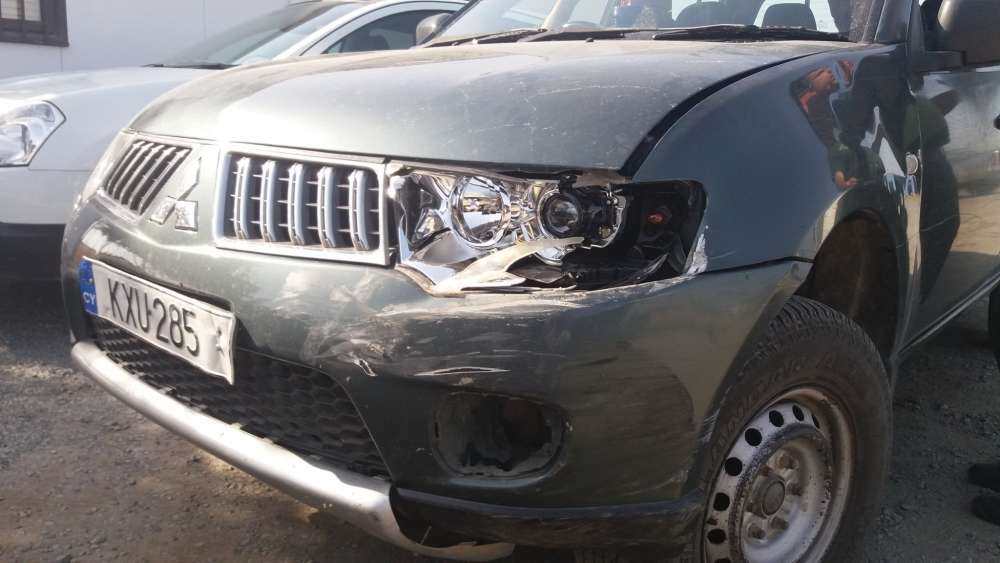 A game warden sustained light injuries in a car chase with suspected poachers on Monday afternoon in Nicosia, the Game Service announced.

It said that around 3:20 pm, during a patrol, members of the service heard a gunshot and then spotted a Nissan Terrano moving suspiciously. They then started following the car and signalled to the passengers to stop.

According to the Service, the driver instead sped away and hit the service car in his attempt to escape, injuring a game warden.

The service members chased the suspected poachers until they entered a residential area, where they were forced to stop the chase as they deemed it to be too dangerous.

Authorities are now looking for a light-coloured saloon Nissan Terrano. Anyone with any information should contact Nicosia District Office at 22662428.