Footage of the Nicosia tornado (video) 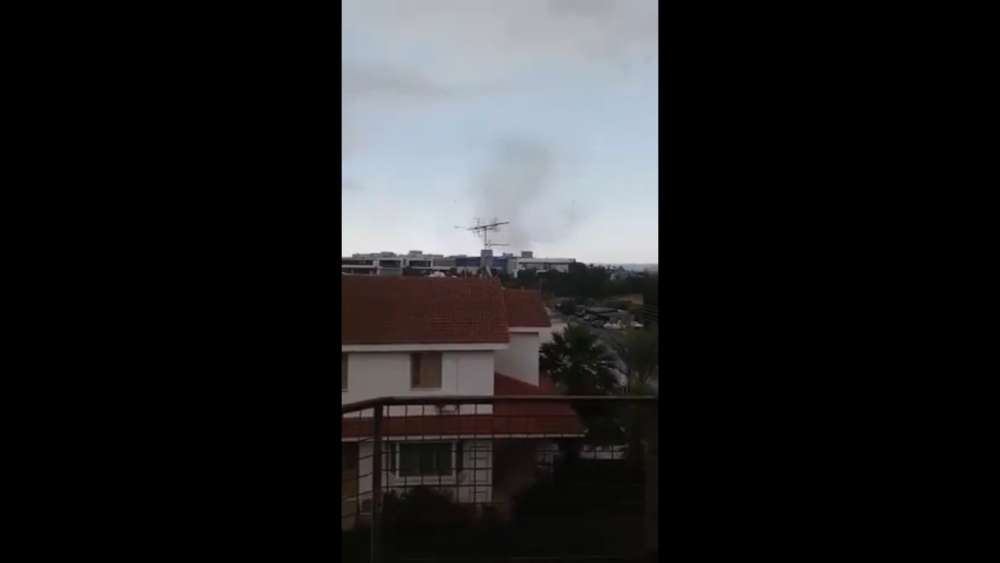 A tornado formed over Nicosia on Sunday afternoon as rare summer storms are hitting the capital.

The tornado caused four cars to turn over in Strovolos.

No injuries were reported.

Kitasweather published footage of the phenomenon:

The Met office has issued an orange alert warning for rain and thunderstorms which is in force until 6 pm on Sunday.

According to Kitasweather, the storm is moving to the east and is expected to affect Dali and Athienou.