Euronews in Limassol to report on housing problems 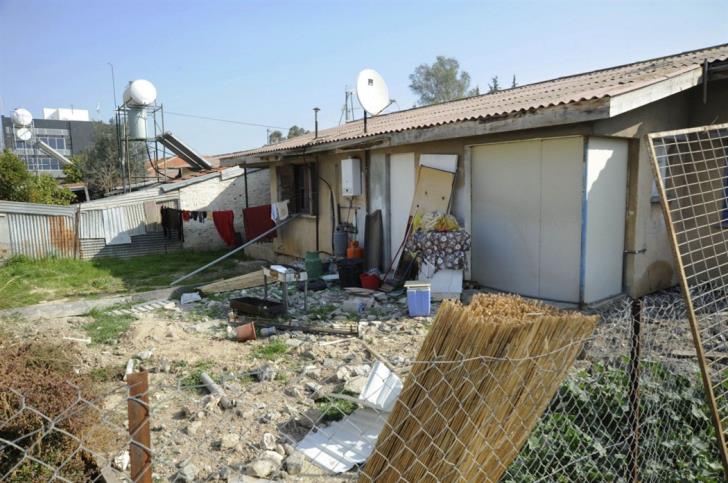 The Initiative for the Right of Housing has invited Euronews and the BBC to report on Limassol’s housing problems, Initiative spokesman Lefteris Georgiou told Phileleftheros.

Georgiou said that Euronews has already finished filming, while BBC journalists are expected to arrive in the next days.

The Initiative called them to report on the housing conditions in municipality-owned estates in three Limassol areas, one of them being Ayios Nicolaos.

Georgiou said that the state has neglected these areas and as a result the health and safety of the 19 families that live there is in danger, because many of them have been built in the 1940s and their roofs are made of asbestos.

The Iniative has recently met with Limassol mayor Nicos Nicolaides and the Interior Minister to discuss the city’s housing problems, Georgiou said.

By In Cyprus
Previous articleCobalt: Debts of €82m; estimated value €10m
Next articleEU a good ally for Cyprus LGBTI community