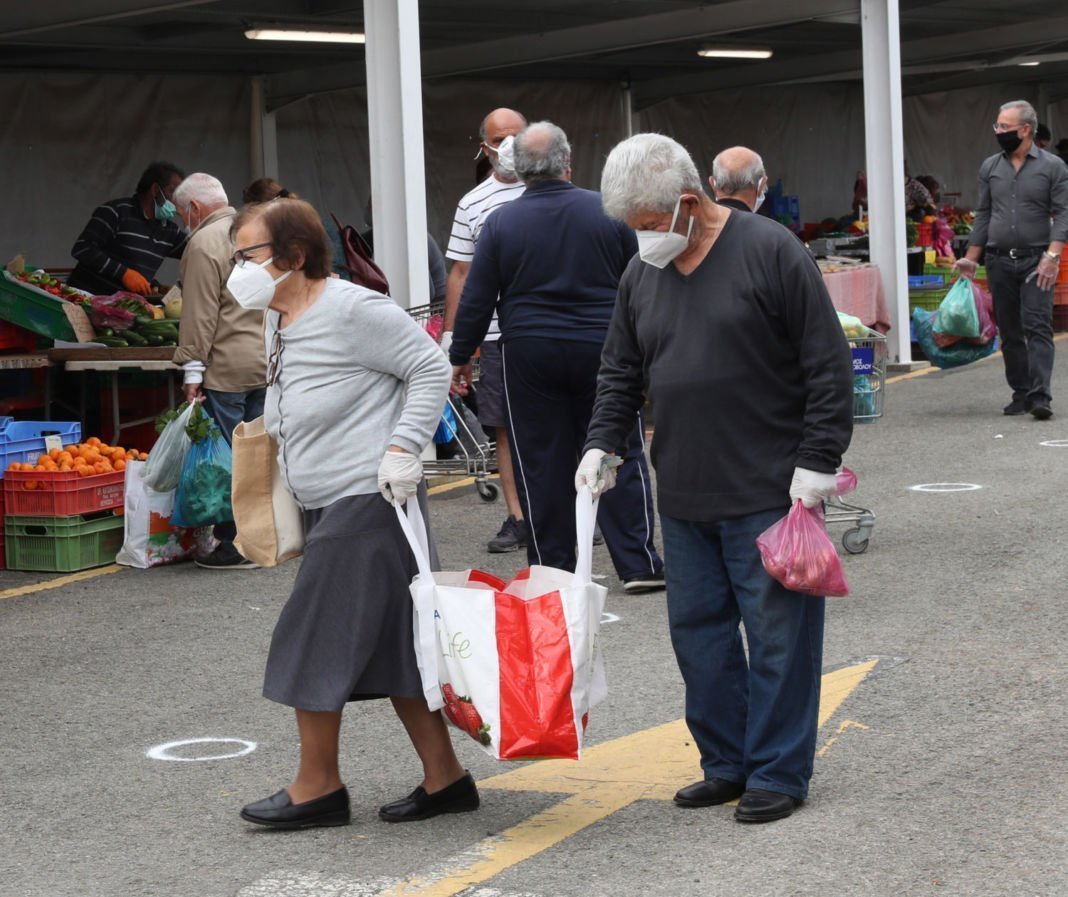 Thursday saw a series of announcements from government for education and culture, airports, support to small businesses, loan state guarantees, support for the agricultural sector and incentives for the lowering of rents.

Amid an ongoing debate on whether the opening of schools on May 21 is premature, the Education Minister said on Thursday following a Cabinet meeting that the Ministers upheld the proposal for 20,000 tests to be conducted on teachers and pupils going back to school and also announced a grant to culture professionals that is now open for applications.

The Education Ministry has also said that universities can resume classes this coming Monday.

The Ministers of Transport, Finance and Agriculture also made statements after yesterday’s Cabinet meeting.

The Transport Minister said that a ministerial committee has been set up to prepare a plan of action for the gradual resumption of flights that will restore Cyprus’ connectivity.

The Finance Minister announced a new support package for small businesses that have suspended their operations completely or in part during the outbreak.

He added that the Cabinet also approved a bill on state guarantees for bank loans to businesses to pump much-needed liquidity into the economy.

Today, the Health Ministry issued its own announcement capping the price of face masks and allowing additional forms of outdoor exercise like tennis, climbing and horse riding.

Meanwhile, positive cases continued at a steady pace yesterday with six new announced in the afternoon, bringing the total to 889.

The Epidemiological Surveillance Unit released on Thursday its weekly report with data on the progression of the outbreak in Cyprus, revealing that 83% of cases are locally acquired and other interesting facts.

Earlier, the Labour Ministry’s platform for applications for its special allowance schemes went back in order after a brief technical issue temporarily closed the site.

And in decree violation updates, the Labour Inspection Department closed six construction sites and police booked 62 people overnight as the Famagusta District Court continues to issue thousands of euros worth in fines.

Pictured: People shop at a Strovolos farmers market amid the Coronavirus pandemic in Nicosia, Cyprus on May 8, 2020.

Latest on the worldwide spread of the new coronavirus

By Josephine Koumettou
Previous articleFurther education institutions reopen on May 11
Next articleWhat do studies on new coronavirus mutations tell us?