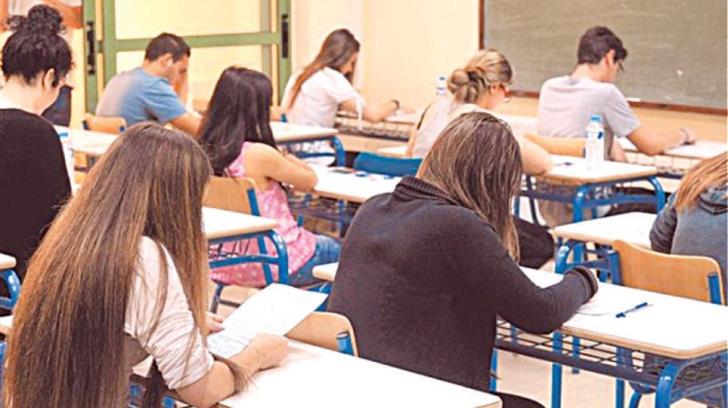 Amid an ongoing debate on whether the government’s decision to reopen schools on May 21 was premature, the team of scientists advising it on the coronavirus situation clarified on Thursday that its proposals had included the gradual return to class, under conditions.

Teachers unions have voiced surprise at the government’s decision  saying they expected schools to open later and with older pupils only.

The parents association of secondary school pupils have urged the government to reconsider should there be a spike in cases.

The scientific team issued a written statement saying it wanted to clarify its position in view of comments that experts disagree with the reopening of the schools.

It said that when they were asked to submit  their observations to the draft road map for the gradual lifting of the restrictive measures of April 27, their position had been that the reopening of schools would depend on the epidemiological indicators and the evaluation of the experience of other countries where schools have already reopened.

As there are different approaches in EU member states it was decided that the first evaluation should be carried out on Saturday.

The team had also suggested coronavirus tests on children and teachers after schools reopened — a suggestion which was adopted by cabinet today which approved a request by the Health Minister for 13,000 pupils and 7000 teachers to be tested.

“It is reiterated one more time that retaining the epidemiological indicators at the desired level is a precondition for the relaxations in all sectors covered by the second phase which besides the schools also includes the opening of hair dressers, the partial reopening of catering establishments among other,” it said.

The team’s long standing view is the need for constant monitoring of the epidemiological indicators on which further actions will depend, it added.

The cooperation between the team members and the political leadership is particularly productive, something recognised by international organisations which have praised Cyprus for its handling of the pandemic, the team added.

It therefore appealed for the avoidance of confrontation and unnecessary aggravation through the invocation of positions which do not express the committee as a body, it concluded.

Opening of schools will help familiarise children with protective measures