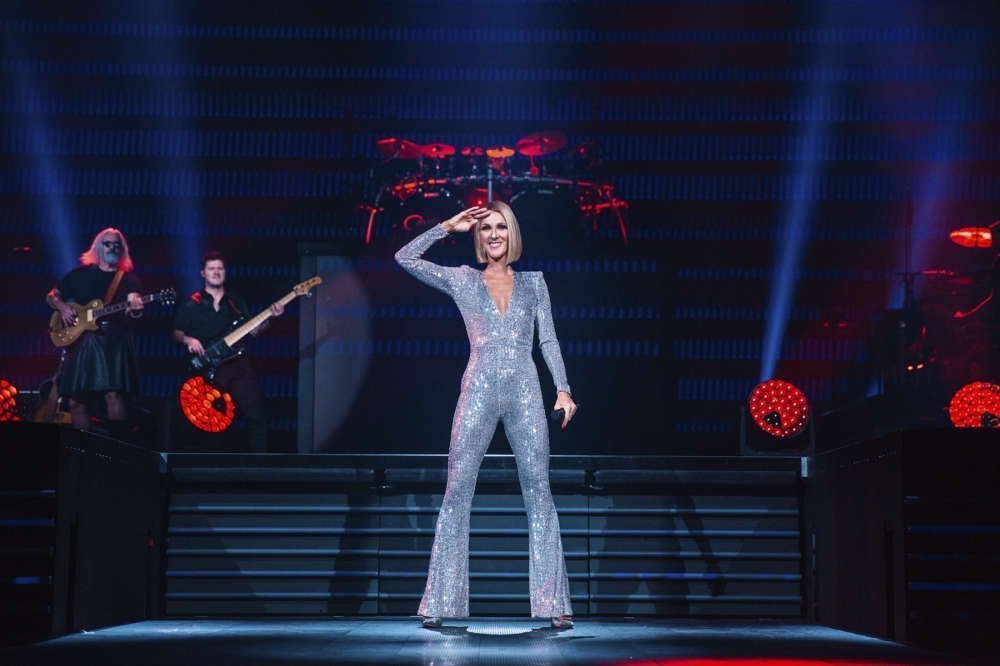 Tickets for the August 2 Nicosia concert by superstar Celine Dion go on sale at 11 am on Friday, October 18, organisers have announced.

Vocal powerhouse Celine Dion, one of the most immediately recognised, widely respected and successful performers in pop music history, will give a single performance at the GSP in Nicosia on August 2 as part of her Courage world tour.

Tickets can be bought online through SoldOut Tickets, the official exclusive ticketing Management Company for the Cyprus concert. Buyers must first sign up and create a special account for this specific concert.

Further information is available on the Facebook page of Moonlight Show Productions or on telephone 70007066.

The Courage World Tour, which supports Celine’s first English album in six years, will stop in nearly 100 cities worldwide. It kicked off in Quebec City on September 18 and includes first time appearances in Malta and Cyprus.