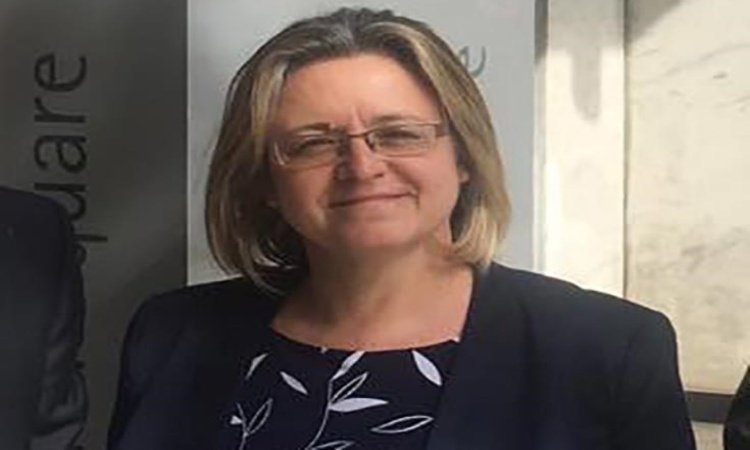 Catherine Xagoraris is to be named Ambassador of Greece in Cyprus, succeeding Ambassador Ilias Fotopoulos, who serves in Nicosia in April 2015, becoming the first woman to take over the reins of the Greek Embassy in Nicosia.

Her appointment is expected in the coming months, possibly in October, but has not yet been officially announced.

The posting of the new Ambassador in Nicosia was published, along with other transfers, in the Greek Government Gazette on August 30.

Xagorari has been serving as Ambassador of Greece to Australia since 2016. She joined the diplomatic corps in 1990, and between 2008 and 2013 served in the Greek Embassy in Nicosia as the second ranked diplomat at the embassy here.

She has previously served in various positions in Germany, Turkey and the Permanent Representation of Greece to the United Nations, as well as in various directorates at the centre.

By In Cyprus
Previous articlePakistan warns of “genocide” in Kashmir, sees no talks with India
Next articleGreece stands by Cyprus in defence of its rights, Greek Premier says