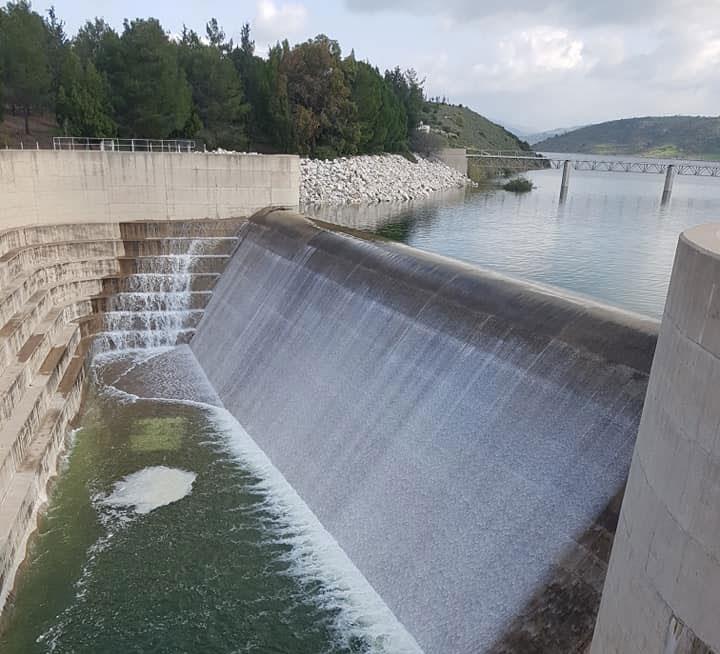 According to philenews, citizens have been flooding the area to see the dam that overflowed for the first time since 2012.

Police says that thieves have taken advantage of this and broke into vehicles to steal items.

In two cases, perpetrators smashed car windows and stole items from inside.

In the first case, the thieves stole a woman’s bag and her personal items, while her car was in a special parking lot that was created recently for people who want to see the overflowing dam.

In the second case, a man from Nicosia who stopped at Asprokremmos to see the dam after finishing business in Paphos, had his briefcase stolen which contained professional documents, as well as other personal items.

By In Cyprus
Previous articleFine weather, high temperatures ahead of weekend, Green Monday
Next article52 year old arrested in connection with child pornography