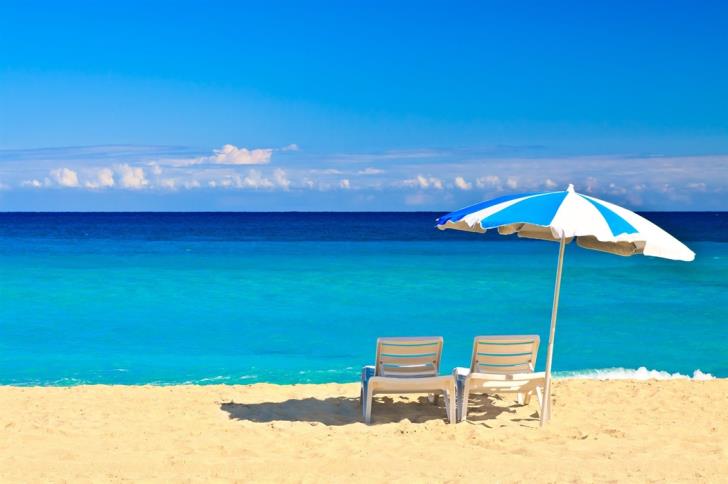 Health experts and the government are discussing the possibility of reopening organised beaches earlier than June 1 due to the heatwave, philenews reports.

During the daily announcement of Covid-19 results on Monday afternoon, scientists said that “beaches may need to reopen earlier than scheduled. It was discussed during our meeting at the Presidential Palace on Friday and I think it is being processed,” said Dr Leontios Kostrikis.

“When we have temperatures of 40 C – 42 C, I don’t see why we shouldn’t consider expediting the opening of organised beaches,” he added.

The information for opening beaches sooner was also indirectly confirmed by Dr Maria Koliou, who said that “from a scientific perspective it can be done, but when it will happen is up to the executive government. It may be enough to take the necessary safety measures.”

Under phase one of the easing of the lockdown, people have been allowed to go to the beach, but only to swim as exercise. Dozens have been booked for sunbathing or playing rackets and beach volley.