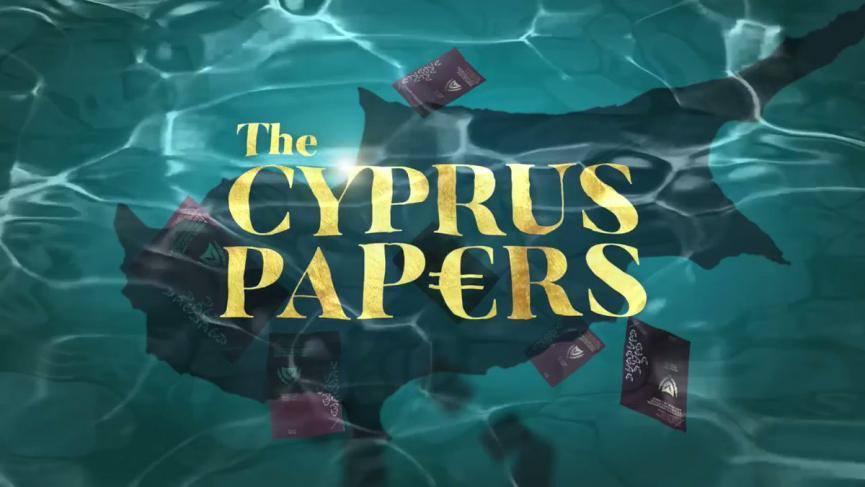 Al Jazeera published today the second part of its findings from its investigation into 1,400 leaked approved applications for a Cypriot ‘golden passport’ between 2017-2019.

In its second of a series of stories on ‘The Cyprus Papers’, the Al Jazeera Investigative Unit lists more of the names of individuals that appear to have been political figures ‘vulnerable to corruption’ at the time they bought an EU citizenship by way of obtaining a Cypriot ‘golden passport’ for them and their families.

Among those who bought the passports, worth a minimum investment of $2.5m each, were elected politicians of several countries, board members of state enterprises and the brother of a former Lebanese Prime Minister.

This comes one day after the revelation that Cyprus sold passports to convicted criminals and fugitives from the law.

The second lot of identities made public by Al Jazeera are:

Mir Rahman Rahmani, speaker of Afghanistan’s Lower House of Parliament, who not only bought Cypriot citizenship for himself, his wife and three daughters, but also provided the family passports for St. Kitts and Nevis, one of several Caribbean states who sell citizenship. Rahmani is a former general who became a highly successful businessman handling fuel and transport contracts between the Afghan government and the US military.

Igor Reva, a Russian national once a deputy minister for economic development.

The documents do not prove any wrongdoing by any individual PEP and it does not follow from the identification of risk that PEPs are indeed involved in corruption. However, they do raise serious questions about why someone entrusted with a public position in their home country would want to buy a second citizenship for themselves and/or their family. In addition, in several cases, it begs the question of how these officials obtained the money to invest at least $2.5m in Cyprus’ economy in the first place, one of the requirements to obtain a ‘golden passport’ and citizenship.

In July 2020, Cyprus passed a new law enabling the government to strip ‘citizenship’ previously sold to anyone who was now considered damaging to Cyprus’ national interest. But even though PEPs are now deemed unfit to become Cypriot citizens the new law leaves many existing “high-risk” cases that have already bought their ‘golden passport’ untouched. Therefore, anyone who has already paid their $2.5m can hang onto their much ‘coveted’ Cypriot citizenship.