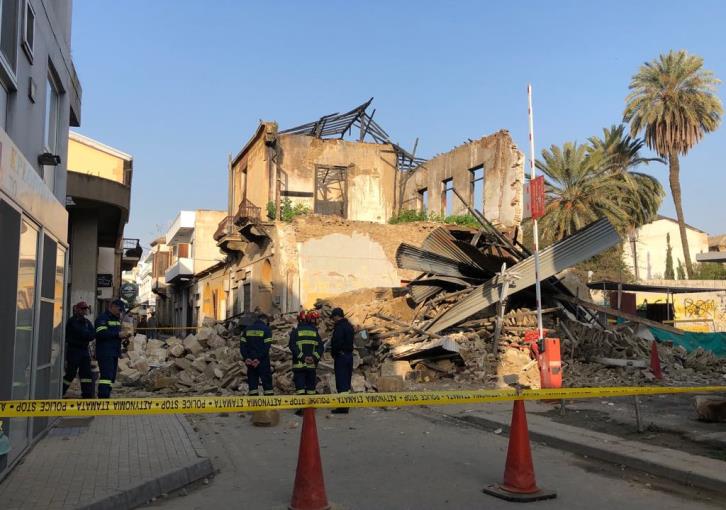 An uninhabited two storey house  within the walled city of Nicosia collapsed early on Tuesday morning and the area has been closed off.

The mud brick house is situated on Ippocratis Street, close to Ochi roundabout. 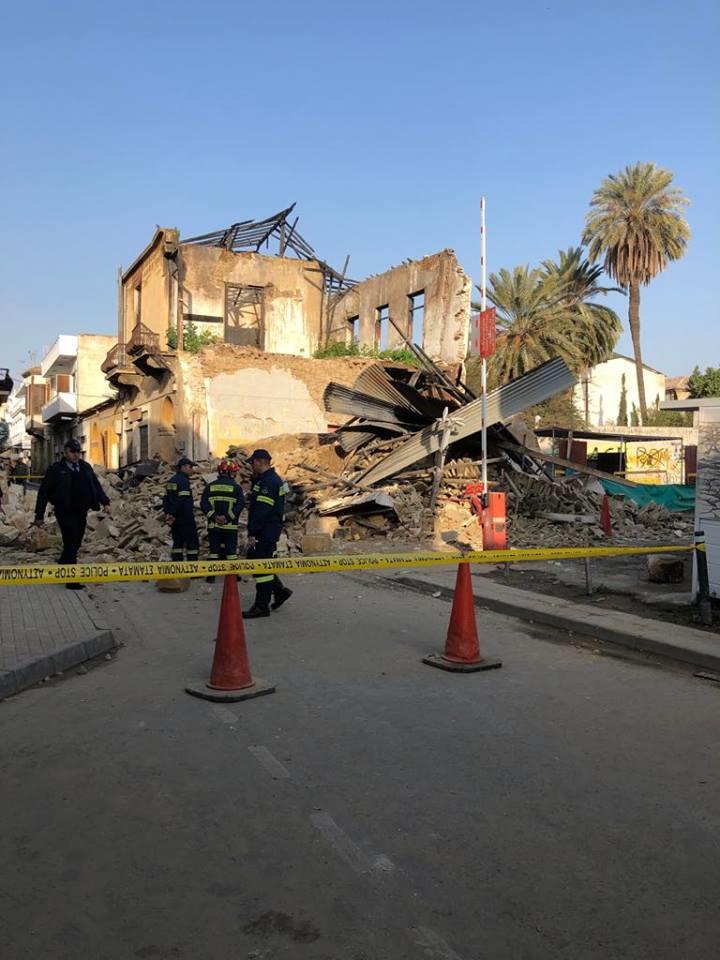 A fire department spokesman said that it had been uninhabited for many years, while several years ago it had been damaged by fire.

EMAK, the disaster response unit, were on site with thermal imaging cameras and sniffer dogs and have ruled out the possibility that somebody may have been trapped under the debris. 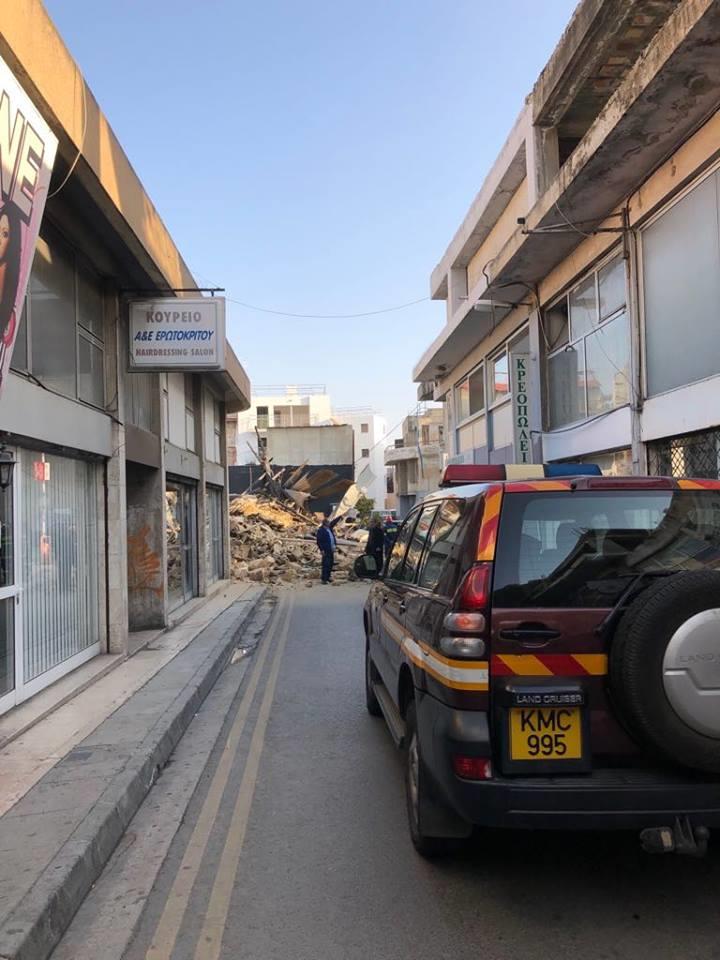