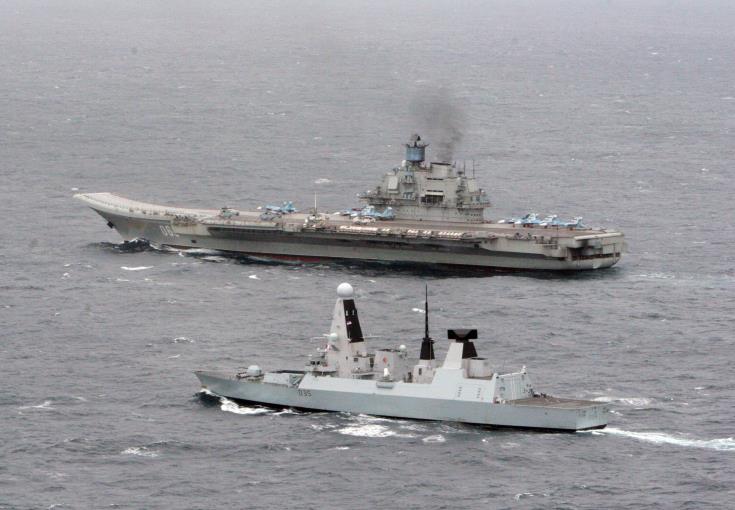 The Russian Navy’s Mediterranean taskforce warships will hold missile firing drills off the coast of Syria, according to a Notice to Airmen (NOTAM) issued on Friday, the Cyprus News Agency has reported.

Citing a report from the Russian news agency TASS, it said  an area in the eastern Mediterranean between the Syrian coast and Cyprus across the port of Tartus will be reserved for drills of the Russian Navy with the launches of missiles. The area will be closed for flights from 10:00 a.m. to 6:00 p.m. Moscow time on July 11, 12, 18, 19, 25 and 26, the NOTAM says.

The Russian Navy’s permanent taskforce in the Mediterranean Sea may comprise from 10 to 20 warships and support vessels depending on assigned missions.

Warships with precision weapons are present in Russia’s Mediterranean Squadron.

The corvettes Grad Sviyazhsk and Veliky Ustyug also armed with Kalibr cruise missiles set off for the Mediterranean Sea from Sevastopol it was announced on June 18.

Also, the missile corvette Vyshny Volochyok  is due to leave for the Mediterranean Sea, it added.

By In Cyprus
Previous article
At least 38 killed, 50 missing as torrential rain pounds Japan
Next article
Erdogan to name cabinet as signals action on economy