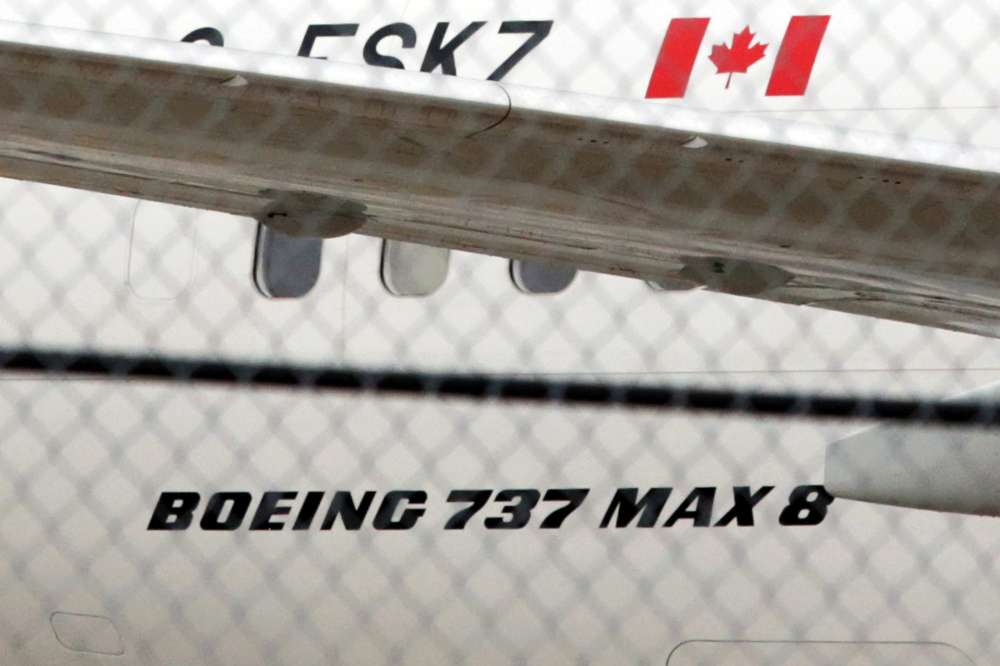 Ethiopian Airlines said on Saturday that DNA testing of the remains of the 157 passengers on board flight 302 may take up to six months as it offered bereaved families charred earth from the plane crash site to bury.

A team of investigators in Paris have begun examining the black box recorders recovered from the site where the Boeing 737 MAX 8 plane crashed into a field on Sunday after taking off from Addis Ababa. Passengers from more than 30 nations were aboard.

As families wait for the results from the investigation into the cause of the crash, Ethiopian Airlines is planning to hold a service on Sunday in Addis Ababa, at the Kidist Selassie, or Holy Trinity Cathedral, where many of the country’s past rulers are buried beneath its pink stone spires.

“We were told by the company that we will be given a kilo (of earth) each for burial at Selassie Church for a funeral they will organise,” said one family member who asked not to be named.

Papers given to the families at the Skylight Hotel on Saturday said death certificates would be issued within two weeks, and an initial payment made to cover immediate expenses.

The return of remains – most of which are charred and fragmented – would take up to six months, the papers said, but in the meantime earth from the crash site would be given.

Abdulmajid Sheriff, a Kenyan whose Yemeni brother-in-law died, said they had already held a service.

“We are Muslims we didn’t care about that (earth). We did yesterday our prayers at the mosque and that is all for us.”

Experts say it is too soon to know what caused the crash, but aviation authorities worldwide have grounded Boeing’s 737 MAXs, as concerns over the plane caused the company’s share price to tumble by around 10 percent.

Flight data has already indicated some similarities with a crash by the same model of plane during a Lion Air flight in October. All 189 people on board were killed. Both planes crashed within minutes of take off after pilots reported problems.

The grounding of Boeing’s 737 MAX jets after the crash in Ethiopia has had no immediate financial impact on airlines using the planes, but it will get painful for the industry the longer they do not fly, companies and analysts said on Friday

Boeing plans to release upgraded software for its 737 MAX in a week to 10 days, sources familiar with the matter said.

The U.S. planemaker has been working on a software upgrade for an anti-stall system and pilot displays on its fastest-selling jetliner in the wake of the deadly Lion Air crash.

By In Cyprus
Previous articleUpdated: Section of Limassol-Nicosia highway closed because of … oranges reopens (photo)
Next articleHigh cost to restoring environment at Amiandos mine