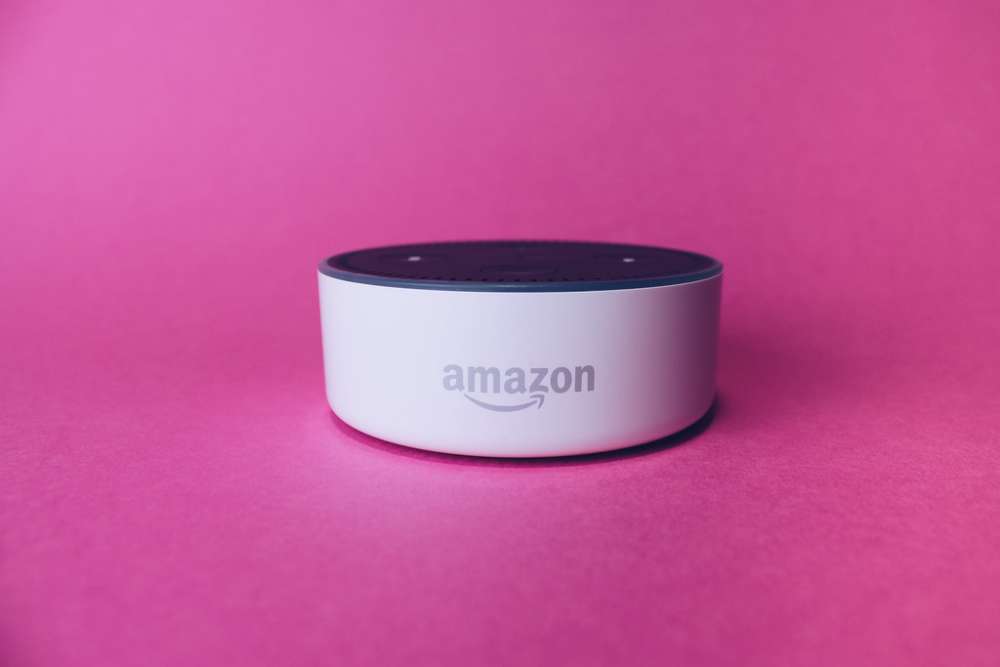 The number of parents in Britain calling their baby girls Alexa dropped by more than half last year, statistics showed on Thursday, possibly due to the link with Amazon Echo voice-controlled gadgets.

The Echo, a smart speaker that can perform household tasks such as adjusting lights, responds to the name Alexa.

“The growth in the use of technology assistants in our homes may help to explain why the number of baby girls named Alexa has more than halved compared with 2017,” said Nick Stripe of the UK’s Office for National Statistics (ONS).

“Communicating with young children can be hard enough at the best of times.”

Alexa was the 380th most popular name for girls in England and Wales last year, with 118 newborns given the name – a sharp fall from 2017, when there were 301 Alexas.

Oliver and Olivia remained the most popular names for boys and girls, for the sixth and third year running.