CIP applications still reviewed on the basis of old criteria 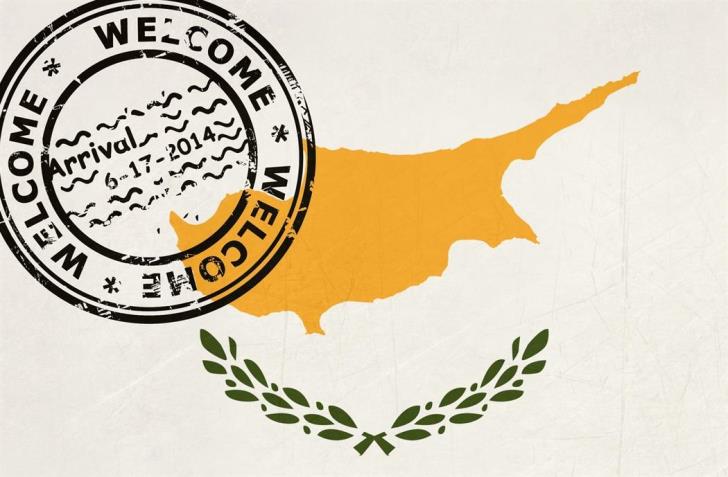 Interior Minister Nicos Nouris has said that new regulations over the controversial Cyprus Investment Programme have not come into effect as yet. And that CIP applications are still reviewed on the basis of old criteria.

The Minister who was replying to a written question by Green Party MP George Perdikis also said that the terms of reference of the ad hoc committee focusing on the CIP include the submission of recommendations for the further improvement of the programme.

That is why it was considered inappropriate to modify the existing institutional framework by adopting new regulations before the ad hoc committee’s conclusions are presented.

“Therefore, the draft regulations have been sent to the ad hoc committee for comments, suggestions and conclusions and we are now expecting their response,” Nouris said.

“Any suggestions by the ad hoc committee will largely determine the next steps to be taken in promoting these regulations,” he added.

The Minister also clarified that no matter what, the  amended Law (36) of 2019 provides that conditions under which the naturalisation of foreign business people and investors are carried out – as determined by the Council of Ministers before the date of entry into force of the Amendment Act (which is January 31, 2020) – are still in force until new regulations are issued.