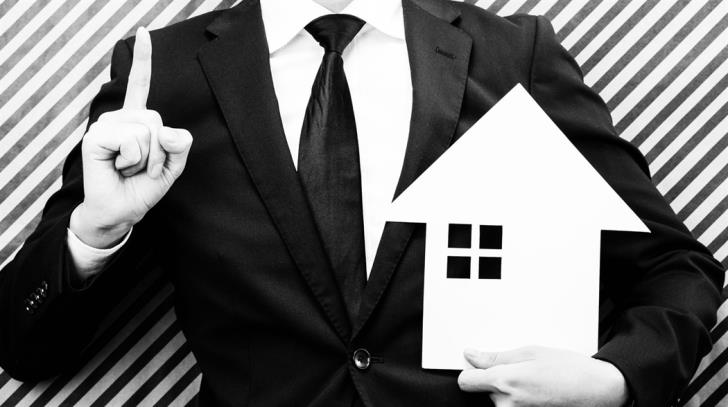 Housing loans currently on the market include low interest rates, grace period, low instalments and a long payback period. The amount of the mortgage can cover up to 80% of the property’s purchase value for a first home acquisition and up to 70% for a second home.

The terms of repayment include equal monthly instalments which can be even below €300. The debtor’s age should not exceed 65-70 years at the loan’s maturity. Maximum repayment time is 30-40 years and minimum is 10-15 years.

Banks give a grace period of up to two years after the first loan disbursement but also the possibility of granting additional credit facilities to meet personal or consumer needs. Mortgage interest rates are at historically low levels, according to the Central Bank of Cyprus.

Despite historically low interest rates, household demand is lower than in the past and is associated with high lending and non-performing loans. Mortgages stood at €675 million, up by 6.9% in January-September 2019 compared to the same period last year, during which a total of €632 million were granted.