Woman suspected of scamming holidaymakers may have fled Cyprus 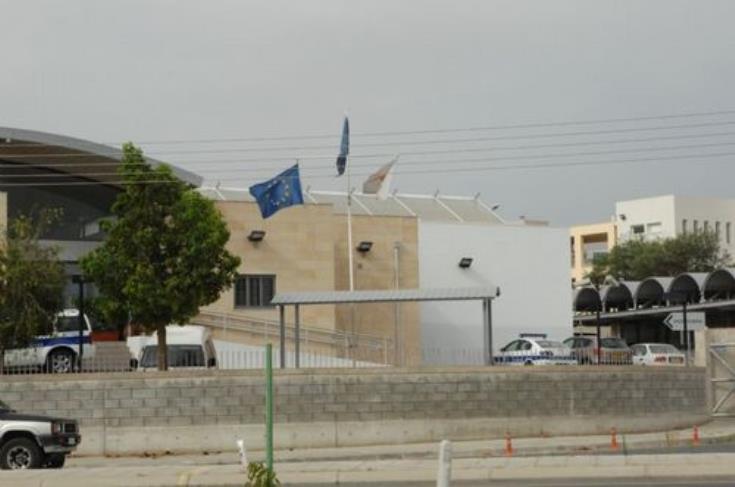 An Aradippou woman has been put on the stop list following a flood of complaints by consumers that she had swindled them out of thousands of euro with the sale of sham holiday packages, the Cyprus News Agency reported on Friday.

It added that police suspect she may have already left the island.

According to the news agency, Aradippou Police station is investigating complaints that the 37 year old had secured money under false pretences over a period of several months.

By yesterday, 15 complaints had been submitted from unsuspecting clients from different parts of Cyprus, while last night and this morning a large number of citizens have telephoned the police station with a similar story.

A number are also at the police station to give a statement, the Cyprus News Agency added.

It said the woman, who represents a travel agency, is suspected of having appropriated a large sum of this money she collected in payment for holiday packages. The sum is currently estimated at €26,000 but is expected to rise considerably in view of the number of complaints with the news agency saying it could surpass €100,000.

Police investigations so far suggest that she has left Cyprus. Police have put her name on the stop list and she is being sought.