Serbia holds on against Costa Rica 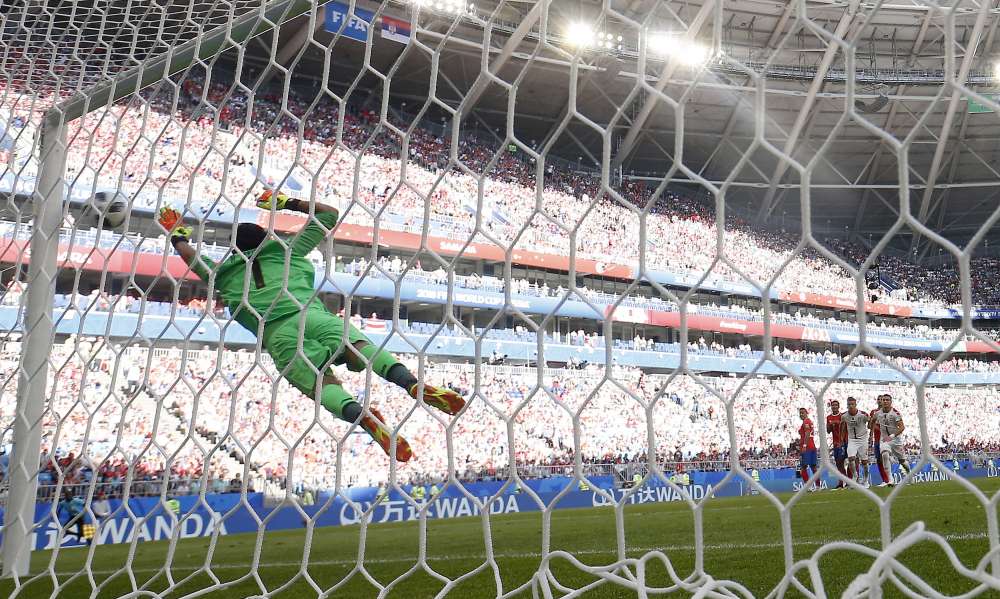 A beautiful free kick by Aleksandar Kolarov was the difference in Samara, as Serbia defeated Costa Rica 1-0 to take the early lead in Group E. Neither team was able to sustain an attack, and chances were few and far between, with a few of the better ones ruled offside.

Perhaps more than any other nation — even more than Spain’s tiki-taka or Brazil’s flair — Costa Rica has a defined playing style. Los Ticos pack eight defenders behind the ball at all times, and don’t counterattack so much as hope to find a goal.

This strategy was eminently successful during the first half, as Serbia found it impossible to attack through the middle, and instead looked to Dusan Tadic out wide to beat a defender or get a cross in. The one or two times Costa Rican defenders were unable with the subsequent ball, keeper Keylor Navas always was.

In the 56th minute Los Ticos defender David Guzman made a crucial mistake, taking down Serbian forward Aleksandar Mitrovic 30 yards out and to the right of the goal, giving Kolarov and his thunderous left leg the perfect free kick angle.

Kolarov didn’t disappoint, curling the ball up and over the wall, and tucking it inside the post. The dive from Navas was futile, as he had no chance.

The teams seemed to reverse roles for the final third of the game. Serbia was content to soak up pressure, preferring to invite Costa Rican pressure rather than risk giving up a counter attack. Christian Bolaños and Joel Campbell were brought on to give the Costa Rican attack some verve, but the Serbian defense was stout.

The final five minutes of stoppage time became eight as Senegalese referee Malang Diedhiou twice stopped play to look at incidents, but Costa Rica was unable to take advantage. Their final, best attempt came in the 95th minute, as Bolaños snuck in behind the Serbian defense and received the ball on the 6-yard-box.

He wasted his shot, putting the ball over, even as the referee blew for offside, just about summing up Costa Rica’s day.