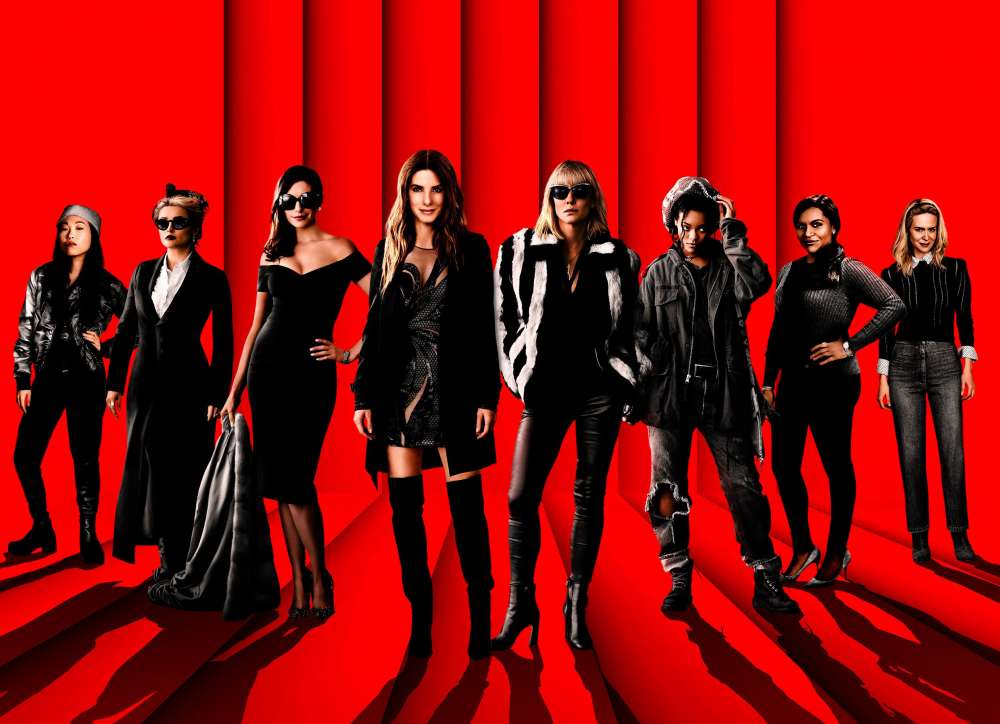 Inspired by her brother Danny Ocean, estranged sister Debbie Ocean (Sandra Bullock) spends 5 years and 8 months in prison planning a heist. Released on parole, she pays her respects to her recently deceased brother and moves in with her old partner in crime, Lou (Cate Blanchett). Convincing Lou to become her first crewmate, Debbie proceeds to recruit jewelry maker Amita (Mindy Kaling), profiteer Tammy (Sarah Paulson), street hustler Constance (Awkwafina), computer cracker Leslie (Rihanna), and fashion designer Rose Weil (Helena Bonham Carter). It is revealed in a flashback that Debbie’s old lover, Claude Becker (Richard Armitage), had involved her in fraud and then testified against her; he thus becomes the scapegoat for the plot to steal a $150 million necklace at New York City’s star-studded annual Met Gala. 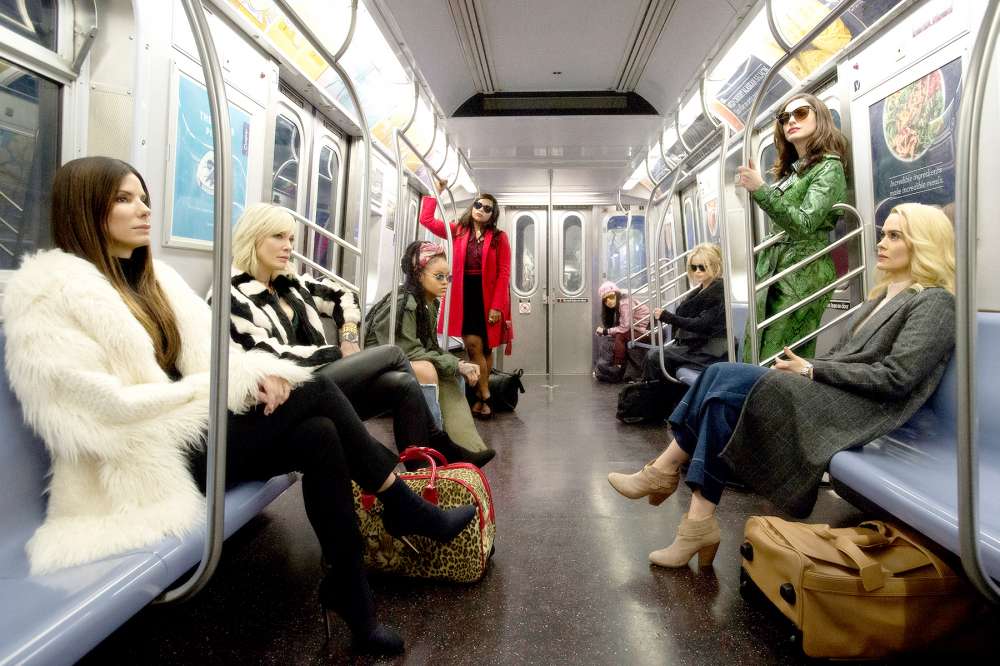 Using actress Daphne Kluger (Anne Hathaway) as a mule, the crew successfully substitutes a fake necklace prepared by Tammy for the real necklace, and sells the diamonds in small portions through various intermediaries. It is revealed that Daphne had caught on to the plot; becoming a willing accomplice out of a need for female friendship, she successfully plants evidence in Becker’s residence to set him up as a suspect. In the end, it is revealed that the crew had stolen more items than just the necklace during the commotion at the Met museum; the remaining proceeds are used to increase everyone’s share of the take, leading to a montage of each crew member living their best life.

By In Cyprus
Previous articleLarnaca in fight against eye pollution
Next articleSOLO: A STAR WARS STORY

SOMMERKINO at the Goethe-Institut on July 11-15