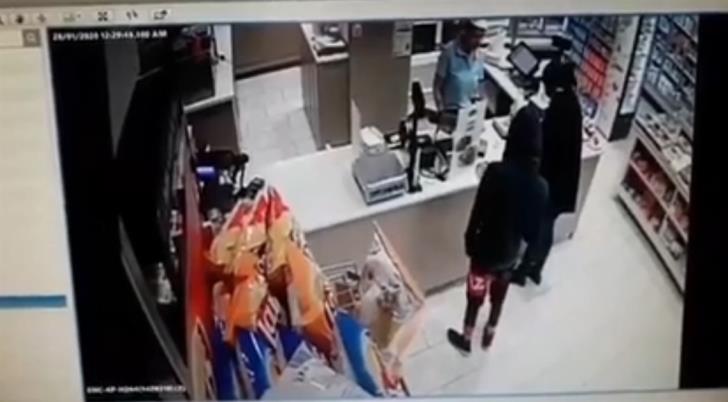 A young man who attempted to rob a bakery in Limassol at knifepoint scurried off when the employee refused to give him the day’s takings.

The would-be thief failed to intimidate the seemingly unflappable woman at the till.

Video taken from CCTV in the bakery shows the youngster sauntering up to the counter where the woman was serving another customer, only to  turn round and leave again.

Earlier on Tuesday, police said they were investigating an attempted robbery at a Limassol bakery. They said that 30 minutes after midnight a man had entered the bakery and threatened the employee with a knife, asking she give him the money. She refused and the would-be thief left on foot with another man who was reportedly waiting for him outside.

The young man was described as short, between 1.55 to 1.60 metres tall, of slight build and was wearing dark clothes.