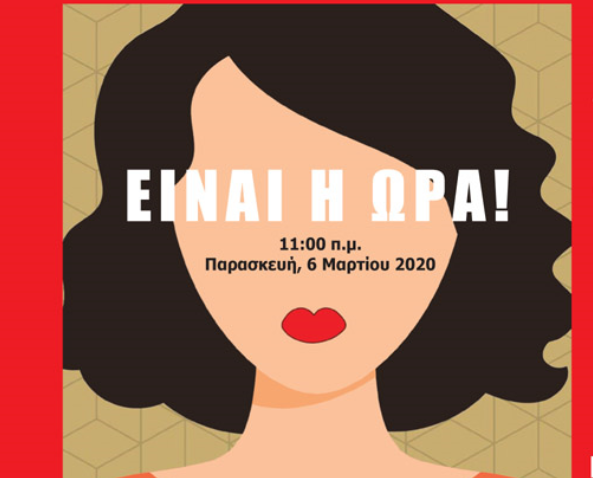 Women’s movements, workers’ unions and NGOs from across Cyprus are staging a one-hour work stoppage on Friday March 6 from 11am to 12pm titled “About Time” ahead of International Women’s Day on Sunday.

The announcement states that “it’s About Time: to put an end to violence against women, to demand equality at decision-making level, abolish sexism and any gender-based discrimination, demand implementation of relevant legislation and enshrine protection and support, and to abolish discriminations in the workplace.”

In addition, at the time of the work stoppage, organisers call on women to form human chains in most major cities as follows:

In Limassol: Outside the District Administration building

Pictured below: The Nicosia human chain 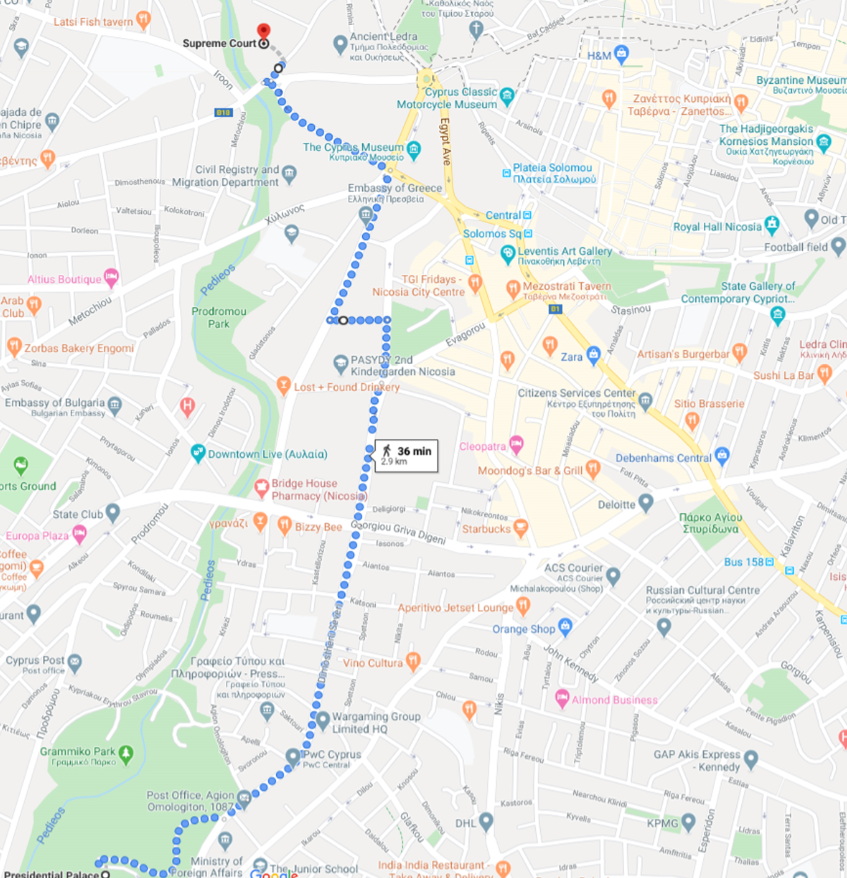 By Josephine Koumettou
Previous articleGreece plans to deport migrants who arrived after March 1
Next articlePaphos: 38 drivers booked in 11 hours