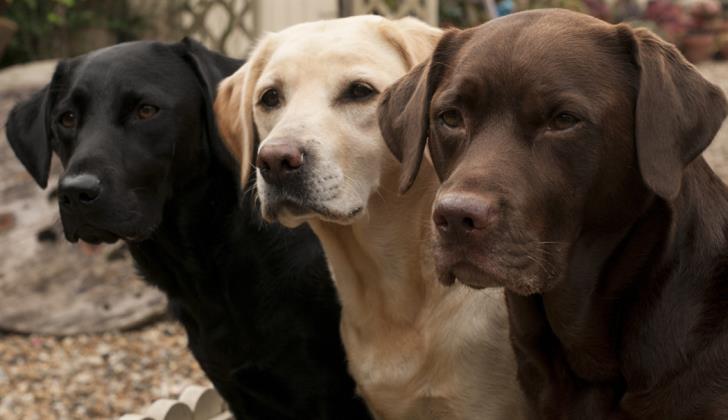 A woman has sued a vet for causing the death by negligence of her dog in August 2016, Phileleftheros reported on Tuesday.

According to the woman’s lawyer, the vet failed to diagnose what was causing the Labrador named Tanya  severe pain. The dog died a few days after.

The lawyer says that Tanya’s death caused distress to his client and her family, which was enhanced by witnessing the painful last days of the dog.

After Tanya’s death, her owner contacted the Veterinary Council which carried out an investigation into the case.

The woman is now seeking compensation from the vet based on the purchase price of the dog.

This is the first lawsuit filed against a vet for causing the death of an animal by negligence in Cyprus.