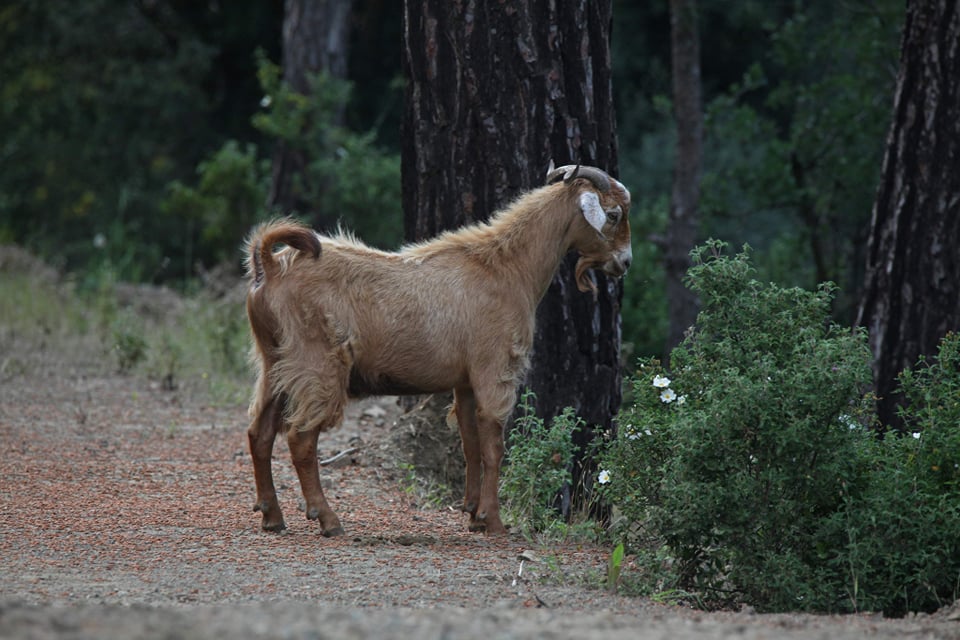 It’s not just the emblematic mouflon that graces Paphos forest.

The photographic lens of Haris Nicolaou recently captured some wild goats near the abandoned settlement “Livadi” in Paphos forest.

As he explains on the Facebook page of the Forestry Department, these animals originate from old flocks which used to graze in the forest before the British colonial administration prohibited it.

Some animals remained after the ban. Small groups live and breed in the wild to this day.

They are very difficult to spot in the forest as they have developed their wild instincts, he adds.

Such individual animals or small groups are also found in the forests of Pyrgos area and generally across the northern side of Paphos forest. 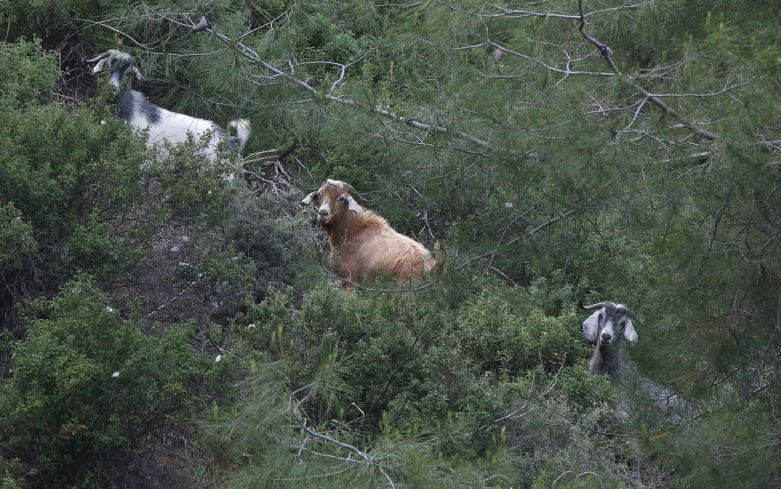 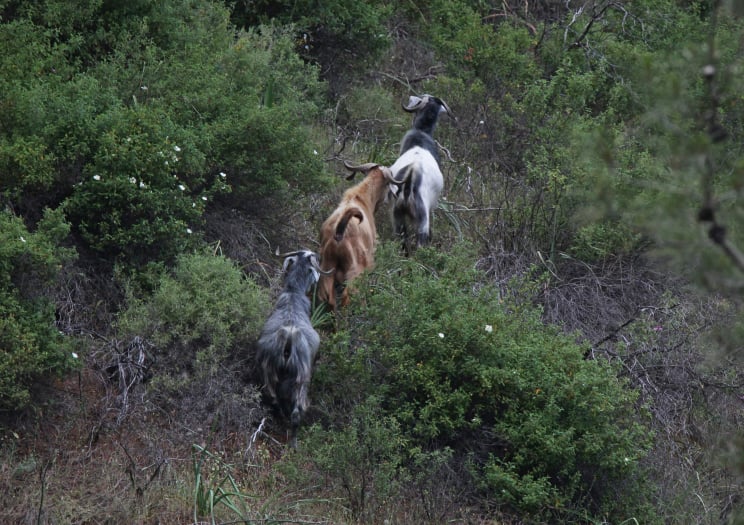 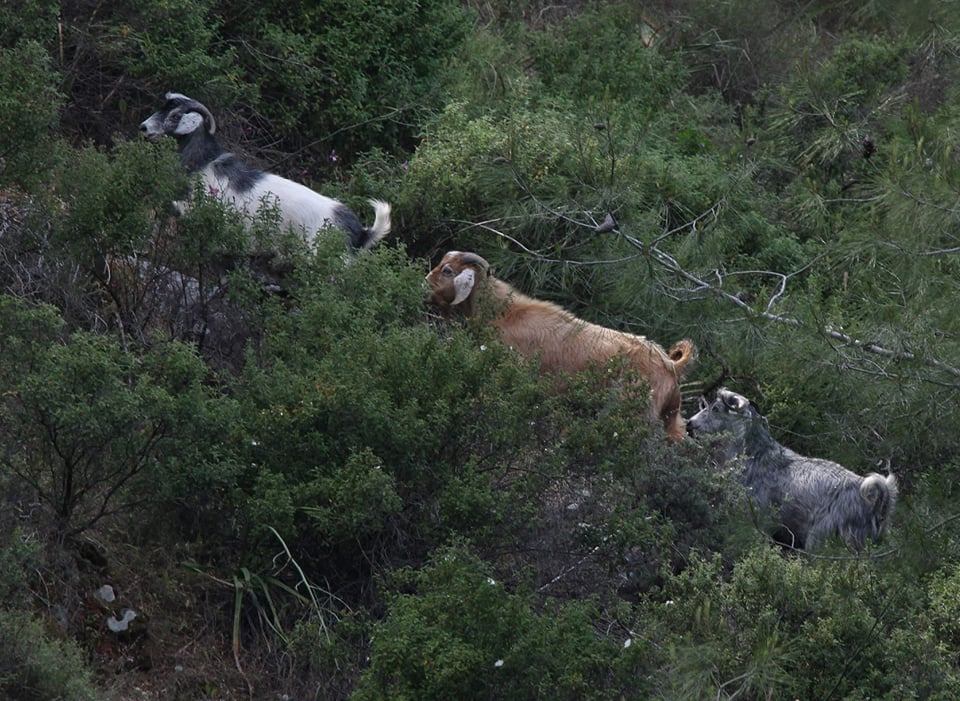 By In Cyprus
Previous article35.4% of Covid cases have recovered – MoH latest report
Next articleRussian PM Mishustin diagnosed with the new coronavirus