What should we know about bullying? 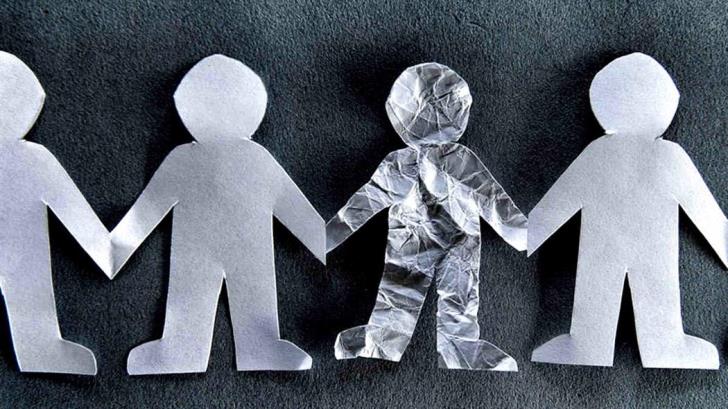 School psychologist Dialehti Hatzoudi was invited by ACTIVE radio on Thursday to talk about bullying, on behalf of the organisation Hope for Children.

The most important thing parents and the society in general should do about bullying, Hatzoudi said, is to make sure that they understand what bullying is.

A good sign which can alert parents if their child is a victim of bullying is changes in behaviour.

These behaviours can be:

However, the parents must be careful and not rush to label a child as a victim of bulling or other children as perpetrators, Xatzoudi said.

“Through school visits and conversations we have with parents we see that more and more people are aware about instances of bullying in schools,” she said and added that the parents should stay calm and look at the full picture.

“We should view the children who cause the bulling with compassion, as many times they too face many difficulties. They too are in need of help,” she said.

According to Hatzoudi, school bullying is a very complex social phenomenon and it is not easy to attribute it to a specific cause. However, one common instigator is difference, she said.

“It is the difficulty that children have in accepting different characteristics of other children. These characteristics could be physical or behavioural, for example if a child is shy or not so popular.”

She added that it’s important to help children to be able to accept that not everyone is the same, without this meaning that the children who are different, are inferior.

Asked to comment on the effectiveness of existing school programmes against bullying, Hatzoudi said that although many bear positive results, these programmes should be incorporated regularly in the school system.

“It needs time to for serious change to happen, without this meaning that we should quit,” she said.

Hope for Children has created an Observatory for School Violence, Hatzoudi said.

“We have tried to influence some schools and we also started the programme BeatBullying to educate pupils, which in turn will influence other pupils. Children have the power to affect other children,” she added.