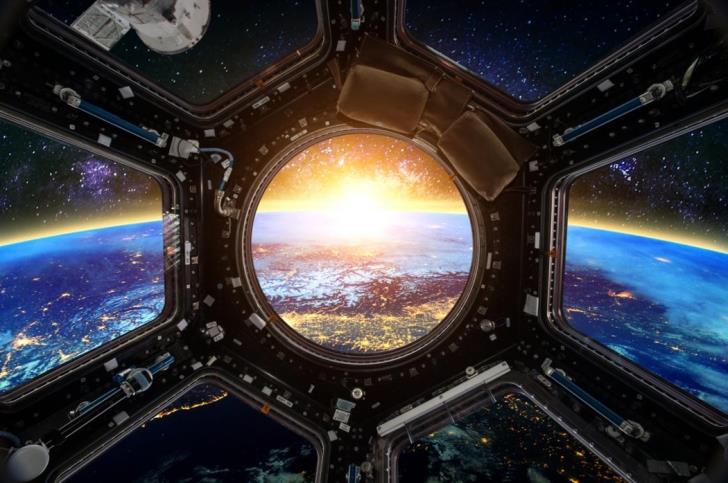 A ticket to orbit the earth will currently set you back €200,000 but within the next 20 years, such a trip will be ‘ordinary’ and much cheaper, George Danos, president of the Cyprus Space Exploration Organisation (CSEO)  told Radio Active on Monday.

The CSEO is currently hosting an International Space Summit with the participation of the world’s top scientists. Among the issues to be discussed is international co-operation for future exploration missions to Mars.

“There are no borders in space. Our knowledge of space and the research we are carrying out shows how ‘small’ humanity is and how we must work together to put right what is wrong,” he said.

Danos said that international cooperation for missions to Mars are already being discussed.

“Mars is an environment which shows us what could happen to our planet. This knowledge can help us protect our planet.  The head of the team which discovered there is water on Mars is here in Cyprus to answer questions,” he said.

He added that the conference was an opportunity for Cypriot scientists. Many are distinguishing themselves abroad and the CSEO aspires to give the opportunity to younger scientists to remain on the island, he added

Recently, Marcello Coradini, a renowned top ESA/NASA scientist and Chairman of the CSEO International Council, told the Cyprus News Agency that Mars “is the ultimate goal, the only planet in our solar system where we can imagine humanity creating a new society.”