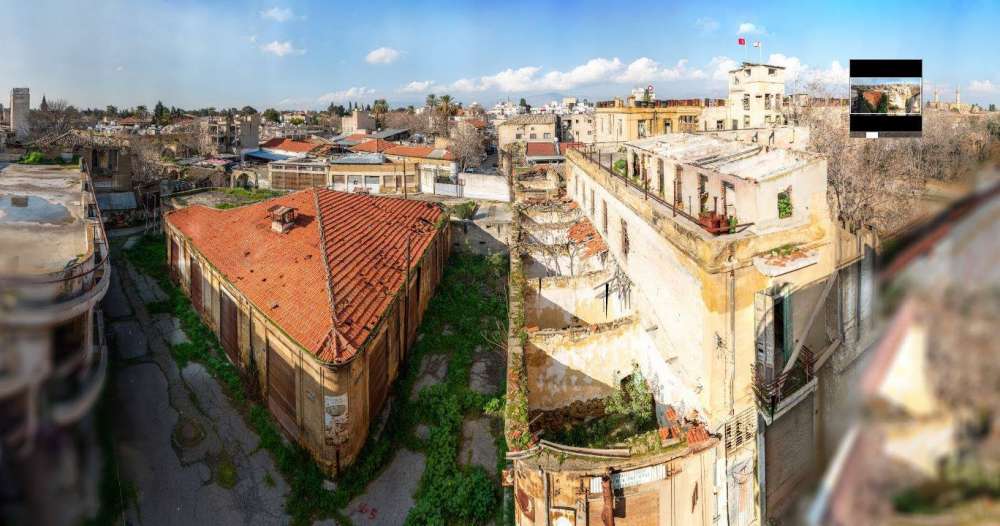 A new Google-powered project  offers users virtual reality ‘access’ to no man’s lands worldwide, including the buffer zone in Nicosia, the Daily Mail reported on Tuesday.

The multimedia stories were developed with the local communities and highlight the challenges they face, the Daily Mail writes.

Following a political activist across Nicosia,  the team produced a three-dimensional model of a Cyprus Airways airplane, which sits abandoned at the capital’s now disused airport which is situated in the buffer zone. 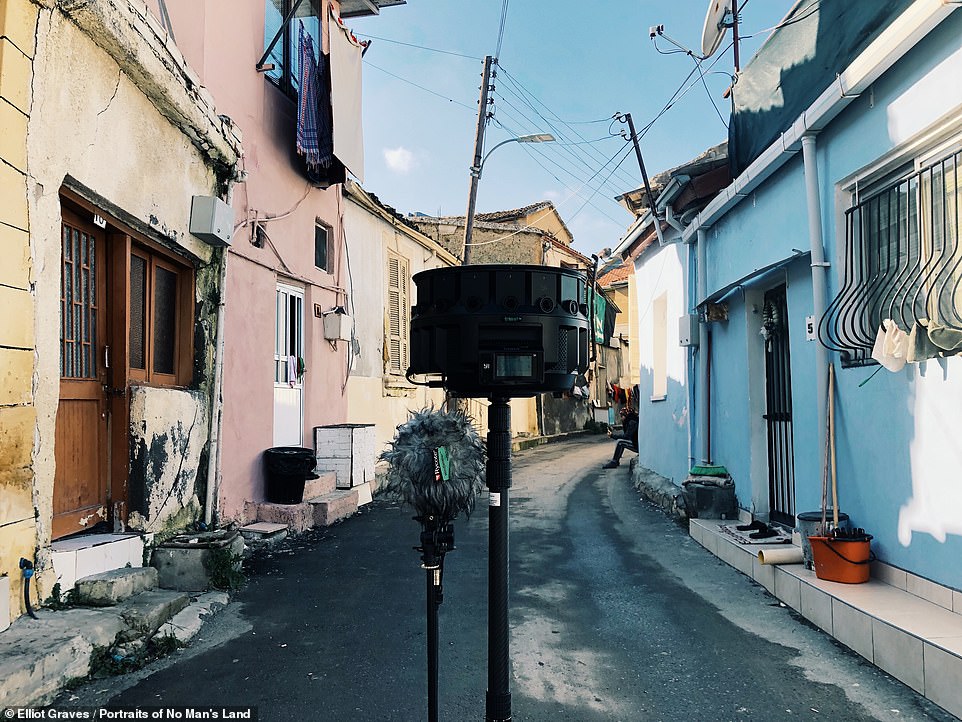 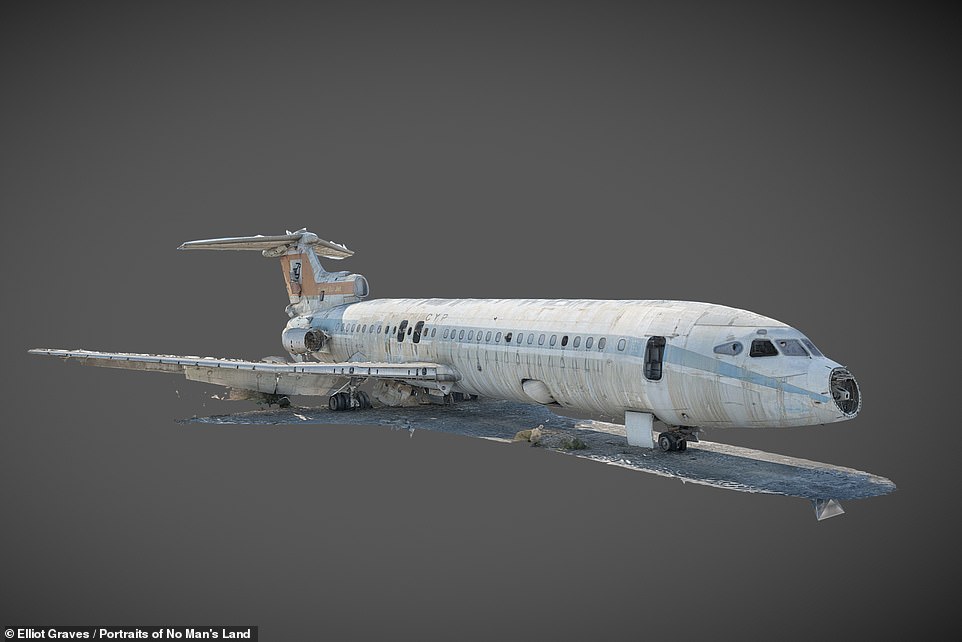 The project is a collaboration between Google Arts & Culture and researchers at Durham and Royal Holloway universities.

‘No Man’s Land is not just a relic of the past,’ said project co-lead Noam Leshem, a geographer at Durham University. 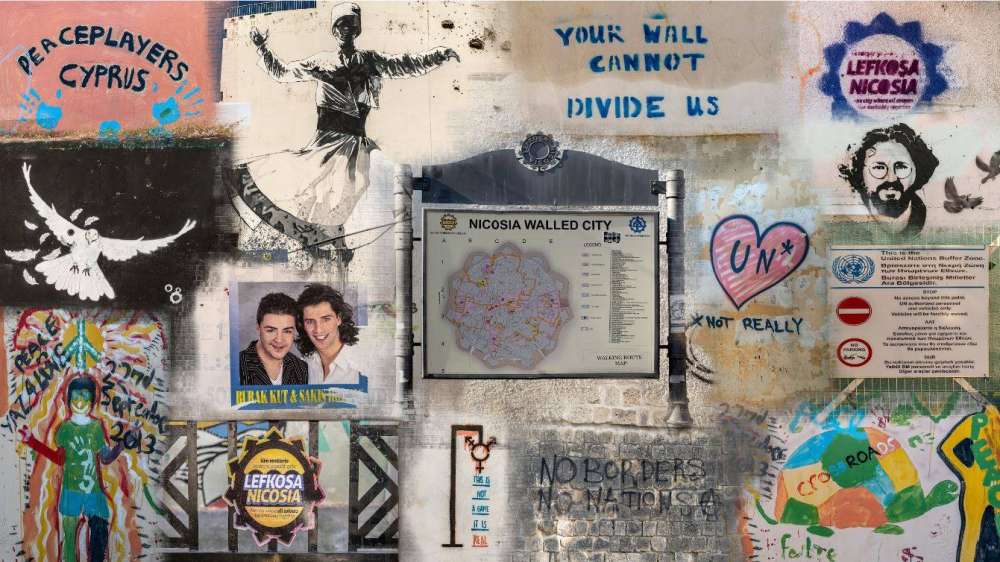 “The stories we document highlight the urgent challenges we face today, from violent conflict to climate change,” he added.

“The project enables others around the world to access regions that remain locked behind barbed wire and minefields.”

Click here to use Portraits of No Man’s Land.

Hear the story of two Cypriots, one northern and one southern, challenging the Buffer Zone with art:

Farmland is still cultivated inside the Buffer Zone. It cannot be done without danger however. Hear one farmers story: