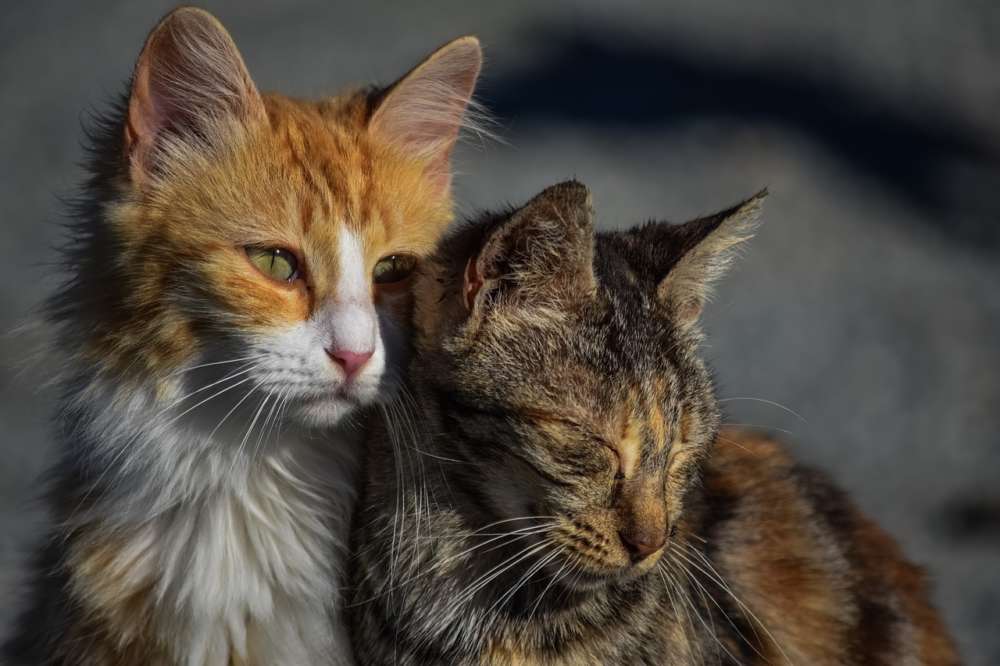 Artemiou, who is president of the Cyprus Veterinary Council, told Radio Active that some people believe that their “feelings for the strays” allow them “to do what they want”.

He said the Cyprus Veterinary Council will not allow anyone to nurture the illusion that veterinary medicine in Cyprus is a free for all where strays are considered ‘second class’ patients.

He spoke of  mass neutering campaigns for strays, carried out by non-qualified vets, and in some cases by students, where animals are used ‘for training and practice’.

And he said there were cases where animal welfare organisations cooperate with vets who operate in  sub-standard conditions.

“There were cases of English veterinarians neutering strays in a simple room, on a plastic table covered by a sheet of paper and using medical equipment sterilised in plastic bottles.” he said.

What is paradoxical is that we demand high standards from private veterinarians, but do not mind these irregular procedures, he added.

Complaints have been filed in the UK and the vets in question may face charges there, he told Radio Active. Artemiou also said that anaesthetics were being smuggled into Cyprus for these operations.

The seven-member Cyprus Veterinary Council is an independent body responsible for the registration of vets, as well as disciplinary issues.