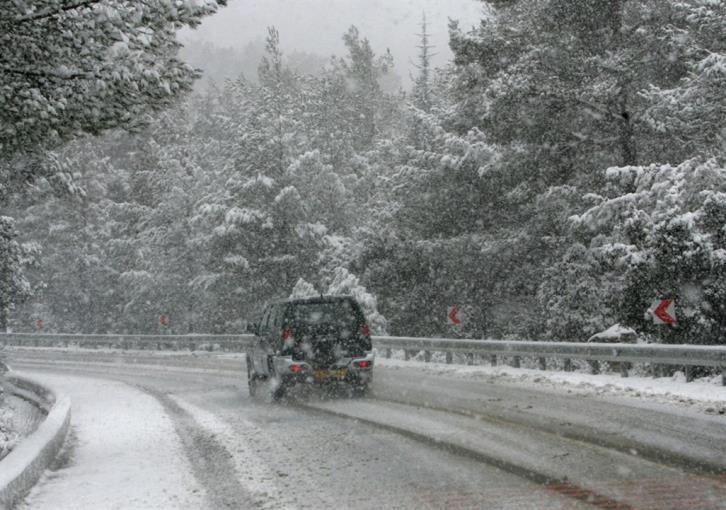 More rain is forecast on Sunday with snow or sleet possible in the mountains as a low pressure system accompanied by strong winds affect the area.

An improvement is expected in the afternoon.

The met office said Sunday will be mainly cloudy with rain and isolated thunderstorms. Snow or sleet is expected in the mountains. The weather will improve in the afternoon, although there may be scattered showers and/or thunderstorms.

Temperatures will be 14 C inland and on the coast, and -1 C in the higher mountain ranges.

Tonight will see local increased cloud cover which may lead to scattered showers mainly in the west and north and a little snow in the mountains.

Temperatures will fall to 6 C inland, 11 C on the est coast, 9 C on remaining coasts and – 3 C in the mountains where there will be frost in places.

In Paphos, the Keloekada-Nata roads and the Yalataria- Salamiou roads are closed because of flooding while Tselefos bridge remains closed.

Police warned that roads are slippery because of rain and urged drivers to be careful, to drive slowly and keep a safe distance from other vehicles.

Up to date information on the roads is available on the police’s app and on is webs site www.cypruspolicenews.com. 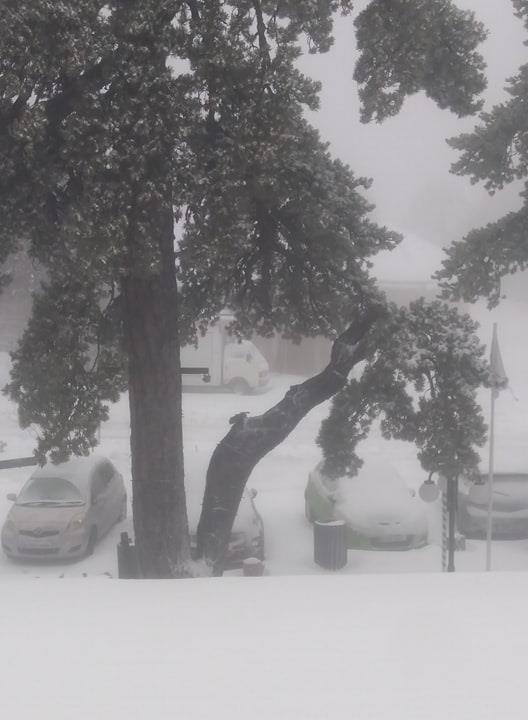 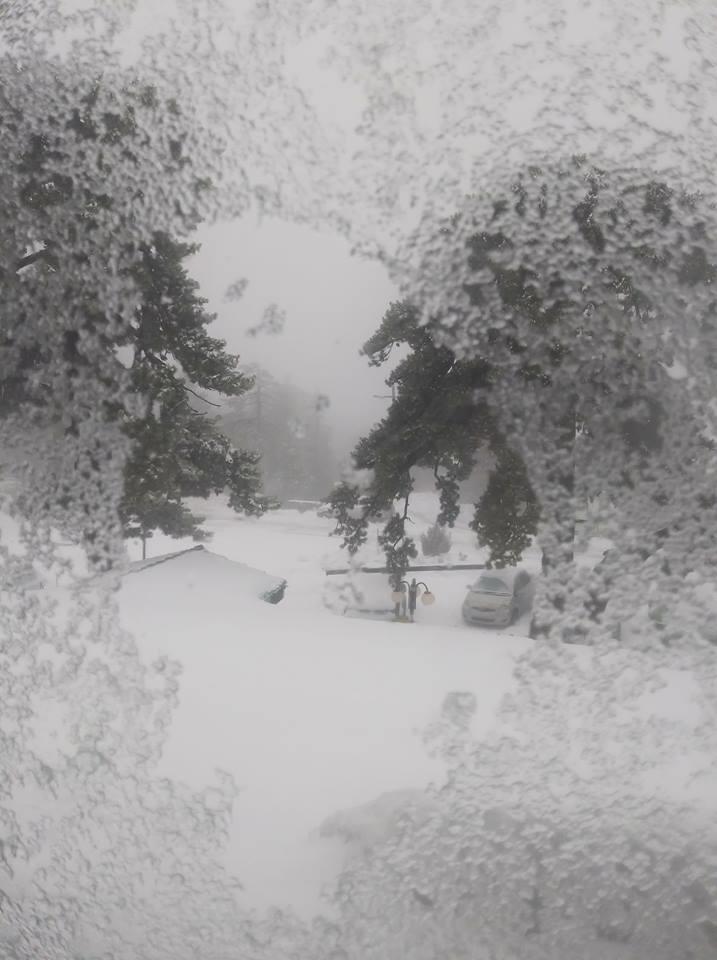