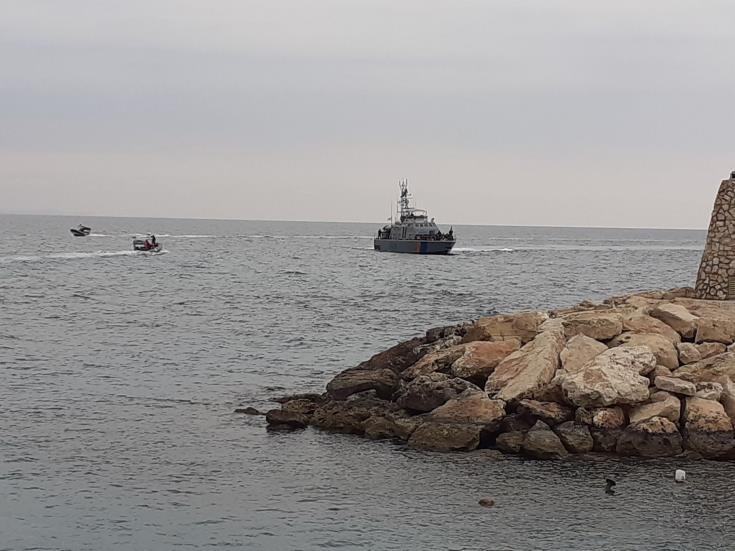 A total of 101 irregular migrants, all Syrian, were brought to shore at Ayios Nicolaos fishing shelter at Golden Coast in Protaras on Tuesday, the Cyprus News Agency reports.

It said their 33 metre boat was spotted at around 11.30 am 18-20 nautical miles off Cape Greco and the coastguard went to the area. The passengers said there was a problem with their boat.

It anchored off the fishing shelter and inflatable boats brought the 101 passengers  — 88 men, six women, six underage children aged two to 17 and a baby — to shore.

They told police that they are from Syria and had set off from Mersin, Turkey.

Officials from Famagusta police, the coastguard, the immigration service, civil defence, Frontex and an ambulance all went to the fishing shelter. The 101 Syrians will then be taken to the temporary accommodation centre at Kokkinotrimithia once they have been processed.

By In Cyprus
Previous article
EU stands by Cyprus, Commission president says
Next article
New committee for the standardisation of Fytiotiko weaving